Who Will Govern the Internet Is the Key Global Issue Today 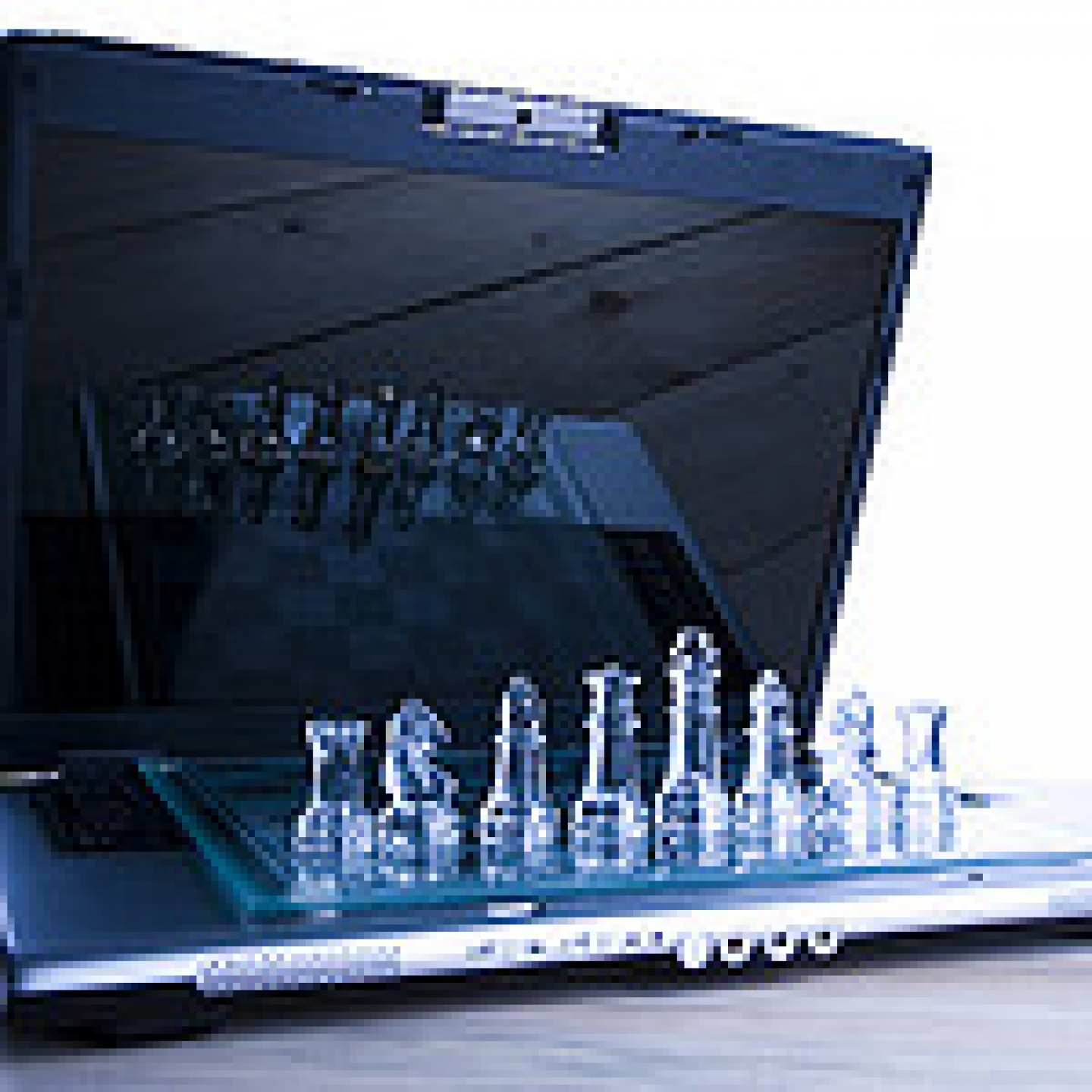 The airlines, the container ships, the power grips, the telecommunication networks — they are all becoming increasingly dependent on a stable, secure and open global Internet. No surprise, then, that the issues of the governance of the global net are becoming increasingly important — and contested.

So far, the governance of the net has been a biosphere of informal and formal institutions with multiple stakeholders having a say, but none having a dominating influence. But the dynamics of its development would not have been possible without the strong role of the tech community. It so happens that this tech community to a large extent is American, and in combination with existence of a residual U.S. government function this has led to a feeling among the rising global powers that a more equitable system is called for.

Fair enough, and the search for such is under way. The U.S. government has declared that it's prepared to hand over its residual functions, although not to a body that could be captured by other states. And an intense debate is underway on how other parts of the governance biosphere can be made more globally inclusive.

Some powers — often a combination of China, Russia, India, Iran and Saudi Arabia — have been aggressively pushing for all to be taken over by multilateral UN institutions. For some, the motive has obviously been a concern for their own domestic security. Of these, there is no doubt that China is the most important. With both what is probably the world's most advanced surveillance and blocking system, and some of the world's most rapidly developing Internet companies, its future economic and political development is increasingly connected with the net issues.

No surprise, then, that one of the so-called "leading small groups" being the true centers of policy in China is devoted to the net and headed by Xi Jinping himself. Only in the U.S. do we see these issues attracting such high-level attention

As these issues attract increasing attention, the evolution of the global debate is obviously of great significance. Of prime importance is what has happened in the last months in India, as it has started to indicate a changed course, and talk about the virtues of the so-called multi-stakeholder model in contrast to the multilateral one it previously favored.

This will be of great significance in the coming year. While China will be heading the G20 during 2016, and is bound to use its chairmanship to influence these issues, India takes over as host of the next summit of the BRICS countries next year. And perhaps it is within the BRICS that the key battle will be fought. Here, Russia has a clear position driven by security issues, China as well, although the economic considerations might drive it in a slightly different direction, while Brazil and now also India are tending towards an evolution of the present more open and dynamic model.

Before then we will know whether the U.S. will really hand over its residual powers. In fact, they have never been used, but functioned rather as a measure-of-last-resort if the entire governance biosphere start to unravel. As such, but only as such, they are of importance, and it is of course of global importance that a credible such function continues to exist. The U.S. is right to insist on that. But if other considerations were to lead to the U.S. backtracking on this issue, this will clearly play into the hands of those seeking to hand it all over to a UN or a similar body open to capture by state coalitions with very different agendas.

Much is a stake. The present open and dynamic governance biosphere has made possible the revolutionary development of the net with its immense benefits to individuals and societies everywhere.

But now the net will be even more important. Whether it's called the Networked Society, Internet of Things, Internet Plus, Industry 4.0 or something else, there is a recognition that we are entering into a new and even more important phase in the evolution of the net and its importance for our societies.

To say that the governance issues are of importance is the understatement of the day.

Soon the Internet will be the infrastructure of all of our other infrastructures.
View Full Article
The opinions expressed in this article/multimedia are those of the author(s) and do not necessarily reflect the views of CIGI or its Board of Directors.