Who Wins from Energy Subsidy Elimination? 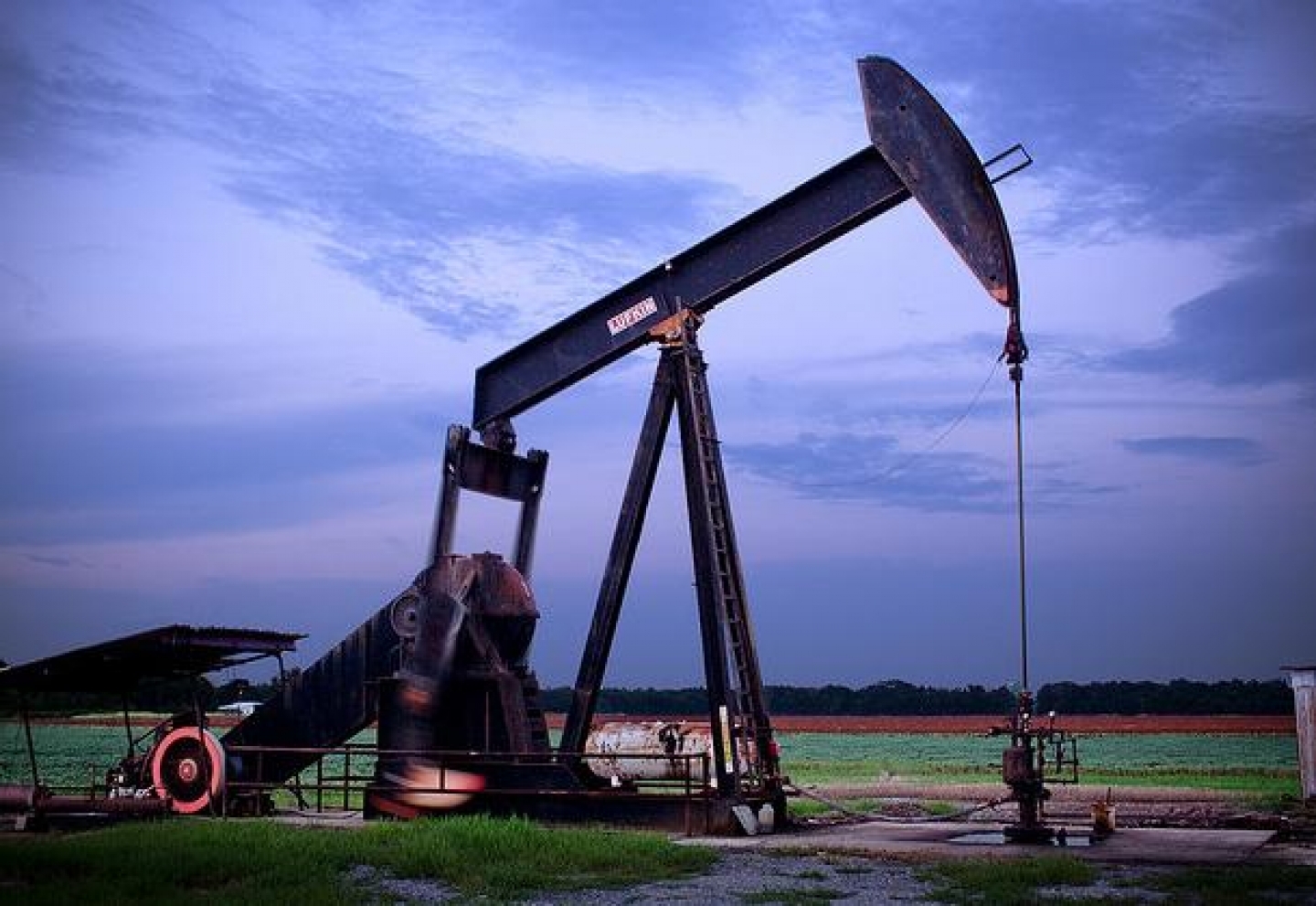 In London this morning, the International Energy Agency (IEA) released the World Energy Outlook 2010, the organization’s annual review of major global trends in energy and environmental affairs. At the request of G20 leaders, the IEA has been examining the global impact of fossil fuel subsidies by rich and poor countries. Featuring highly in the report, the IEA offers a detailed case for elimination of subsidies, towards the G20 target, “To phase out and rationalize over the medium term inefficient fossil fuel subsidies while providing targeted support for the poorest.”

Energy economists have suggested that energy subsidies distort demand by artificially lowering prices. While the cost of exploration, extraction, production, refinement, transportation and containment continue to rise, government subsidies on fossil fuels have manipulated prices by diverting costs to other sectors or by taxation allowing lower consumer prices. However, many economists have fallen short in suggesting this is a problem, as subsidies are most prevalent in developing countries where the true cost of energy would be prohibitive to most citizens, limiting their ability to run small businesses, own a car or heat their homes.

In the report, the IEA calls the elimination of fossil fuel subsidies a “triple win solution”, but arriving at this outcome will take time and significant political will. According to IEA figures, fossil fuel consumption subsidies amounted to $312 billion dollars globally in 2009, primarily in developing countries. By reducing this amount to zero by 2020, the world could enjoy; i) enhanced energy security, through predictable energy prices and improved alternatives; ii) reduced greenhouse gas emissions and air pollution, through lowered consumption; and, iii) improved economic opportunities, through common energy pricing schemes across borders and by freeing up government funds to promote economic development.

By IEA estimates, this effort would cut global primary energy demand by 5.0%, and reduce CO2 emissions by 5.8%, forecasted against business as usual scenarios to 2020. (These figures are lower than previous estimates, and are subject to change.) A challenge, however, has been to reach a common agreed definition of subsidies, even among IEA member countries where each have adopted their own interpretations of this practice. Politically, this raises obstacles to full implementation of subsidy reduction. As witnessed following the G20’s “standstill” declaration on international trade and protectionism in November 2008, states and companies have found creative loopholes to justify nationalistic policies. Efforts to eliminate subsidies will no doubt encounter similar side-stepping to continue these practices.

At the recent G20 Finance Ministers meeting in Gyeongju, Korea, progress was noted on efforts to identify and phase-out subsidies alongside similar goals of promoting energy market transparency and stability. These measures appear to align with the G20’s guiding mandate of promoting “strong, sustainable and balanced growth” in the global economy. For many countries, including Canada, natural resources are the bedrock of their economies; growth in these sectors (oil, gas, minerals, etc) is fundamental to their stability. The story is quite different in resource-poor countries, where rising energy prices threaten not only industrial output but basic essentials of food and housing.

As oil prices peaked to an all-time high of $147 per barrel in 2008, so too did fossil fuel subsidies at $558 billion that year. While frowned on by some, these efforts were seen as necessary in poor countries to quell the destabilizing effects of massive price increases in everything from gasoline to chewing gum to flour to pencils. Subsidies can, in a sense, make an economy viable by scaling prices down to match the local standard of living.

Andrew Schrumm is an analyst and Interim Partnerships Manager at CIGI.