Why the Lies Nations Tell Themselves Matter 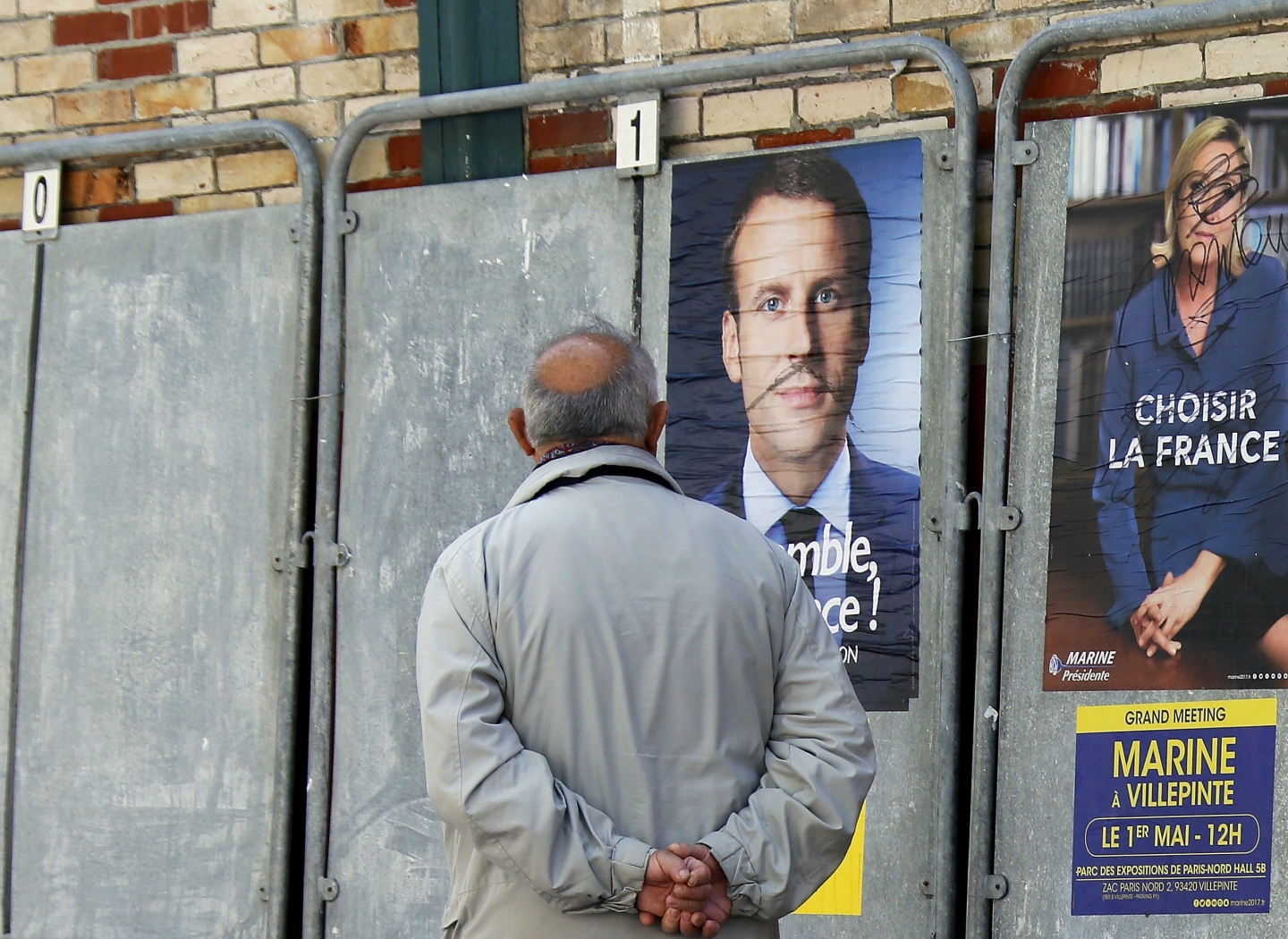 Before he was a politician, before he was a banker, before he was a high-flying civil servant, Emmanuel Macron was a budding intellectual. What the front-runner for the French presidency learned from studying the philosophy of history helps to explain his vision of France and of Europe. The lessons could also bring clarity for other countries.

The teacher was Paul Ricœur, one of the more impressive French philosophers of the twentieth century. Macron not only gets an acknowledgement in the master’s last big book, Memory, History, Forgetting, published in 2000, but he also wrote an impressively coherent summary of the 650-page work for a French intellectual journal.

Obviously, there is a great distance between Ricoeur’s complex reflections on, among many other things, the absent and present past, and Macron’s often vapid political speeches. Still, a close reading of the public utterances of the former economy minister suggests he has retained something from those formative years.

Until well into this widely watched election campaign, history was one of the topics on which Macron went beyond enthusiastic platitudes. He risked controversy by declaring that during the Algerian War of Independence French forces committed what would today be called crimes against humanity. His later visit to Oradour-sur-Glane, the site in 1944 of one of the worst mass civilian killings in France, was a controversial historical gesture. Some of the soldiers involved in that massacre were Frenchmen drafted into the German army. They were pardoned in 1953, despite strong protests.

Of course, Macron’s team is trying to create a contrast with his opponent in Sunday’s election, Marine Le Pen. Her family and its National Front party have long espoused a noxious telling of French history. The story they tell has no problem with anti-Semitism and glosses over French collaboration with the occupying German forces in World War II. It treats the loss of Algeria as a national disgrace.

However, political combat aside, when Macron said in Wednesday night’s television debate that Le Pen is proposing an “exit from history,” audiences got a glimpse into his intellectual formation. Macron’s comment expressed one of Ricoeur’s main points: the only way to put the past truly behind us is to accept it. Acceptance requires recognition of the full historical truth, both the grand and the disgraceful.

He is onto something important. The five to 10 percent of the French population whose families come from the country’s former colonies in North Africa will only be treated as genuinely French when the rest of the nation accepts an honest account of how they got there. That part of the national history is rife with exploitation and, it must be said, racism.

Macron may also be channelling Ricoeur’s observation that choices about how the past is explained to the current generation help shape the future. He now tells voters that modern French history is essentially European. That has important consequences for the success of the euro-zone. While markets will undoubtedly keep gyrating with every policy hint, the viability of the European project would be seriously enhanced if the first-order national question changed from “What is good for France?” to “What is good for France in Europe?”

The United Kingdom also needs a Ricoeur-style historical self-examination. Predictable political opportunism and economic ignorance do not fully explain why politicians from the two leading parties seem to underestimate damage of a hostile departure from the European Union. Their apparent obtuseness is spawned and reinforced by a mendacious historical narrative about Britain and its relationship with Europe. Thanks to their education in British exceptionalism, the country’s elite, along with much of the population, instinctively believes that Europeans are fundamentally different, and unreliable. Based on this reading of history, all ties to the continent must be considered temporary and treated with suspicion.

This narrative of superiority and distrust is firmly established. It is woven into the school curriculums, leaving most British adults unaware of the country’s actual economic record — which, frankly, has been mediocre — and sharply declining political influence through much of the twentieth century. The founding vision and subsequent successes of what became the European Union is missing from the prevailing narrative, with fateful consequences. When Brussels and London sit down at the negotiating table, this historical fog will separate them.

The British are not alone in learning the wrong things from history. Americans give themselves more credit, but none of their dominant narratives — whether of greatness lost, freedom defended or imperialism barely hidden — is honest enough to have prevented their current predicament, which now casts a cloud over the international order. The same self-deception can be found in the confused Russian narrative of being both essentially European and spiritually superior to the West, and in the black-and-white communist-inspired Chinese tale of victimhood followed by regained national glory.

Indeed, historical half-truths predominate around the world. Germany is exceptional. Since World War II, every government there has accepted and explored the nation’s historic guilt. The historical shame has helped build a culture of compensating generosity and responsibility, a culture that has contributed greatly to the esteem Germany enjoys today in much of the world and its leadership in Europe at a pivotal moment for the continent.

Ricoeur, who died in 2005, appreciated the change. As a young man, he spent four years as a German prisoner of war. As an old man, he greatly admired historical honestly, because he recognized that fully overcoming the burden of history was extremely difficult. His student, Macron, deserves some credit for trying. 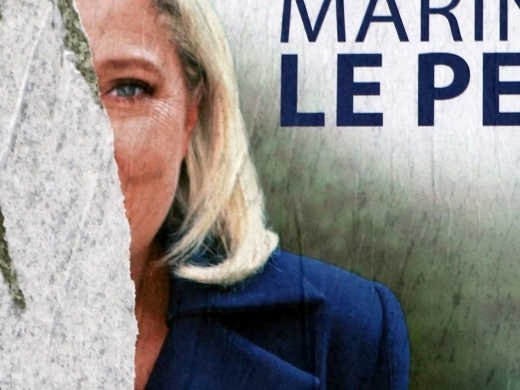 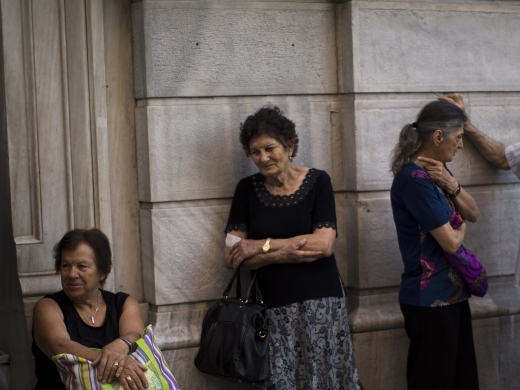 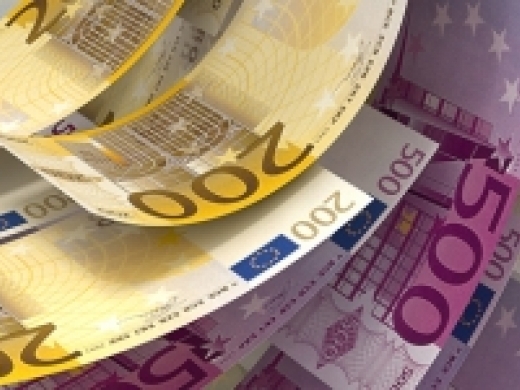 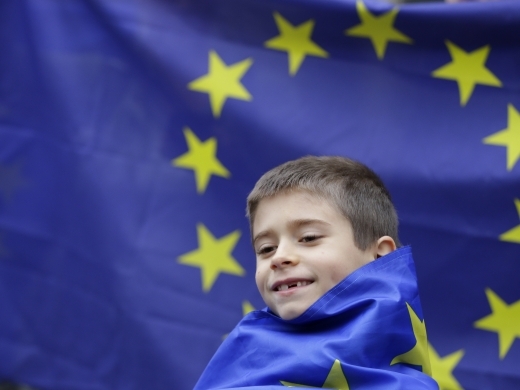 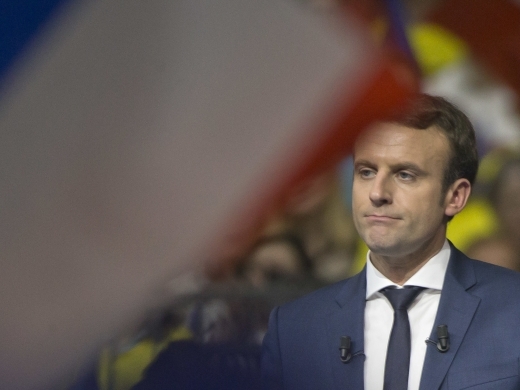 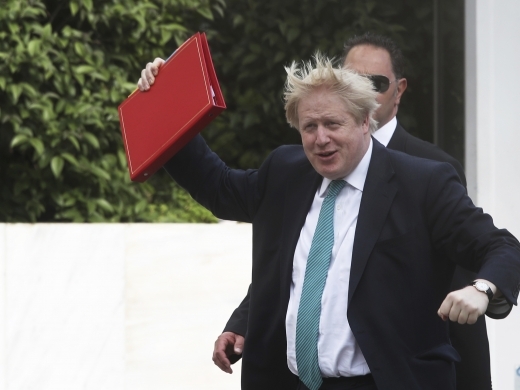 Brexit
Why London Will Run Out of Runway on Trade