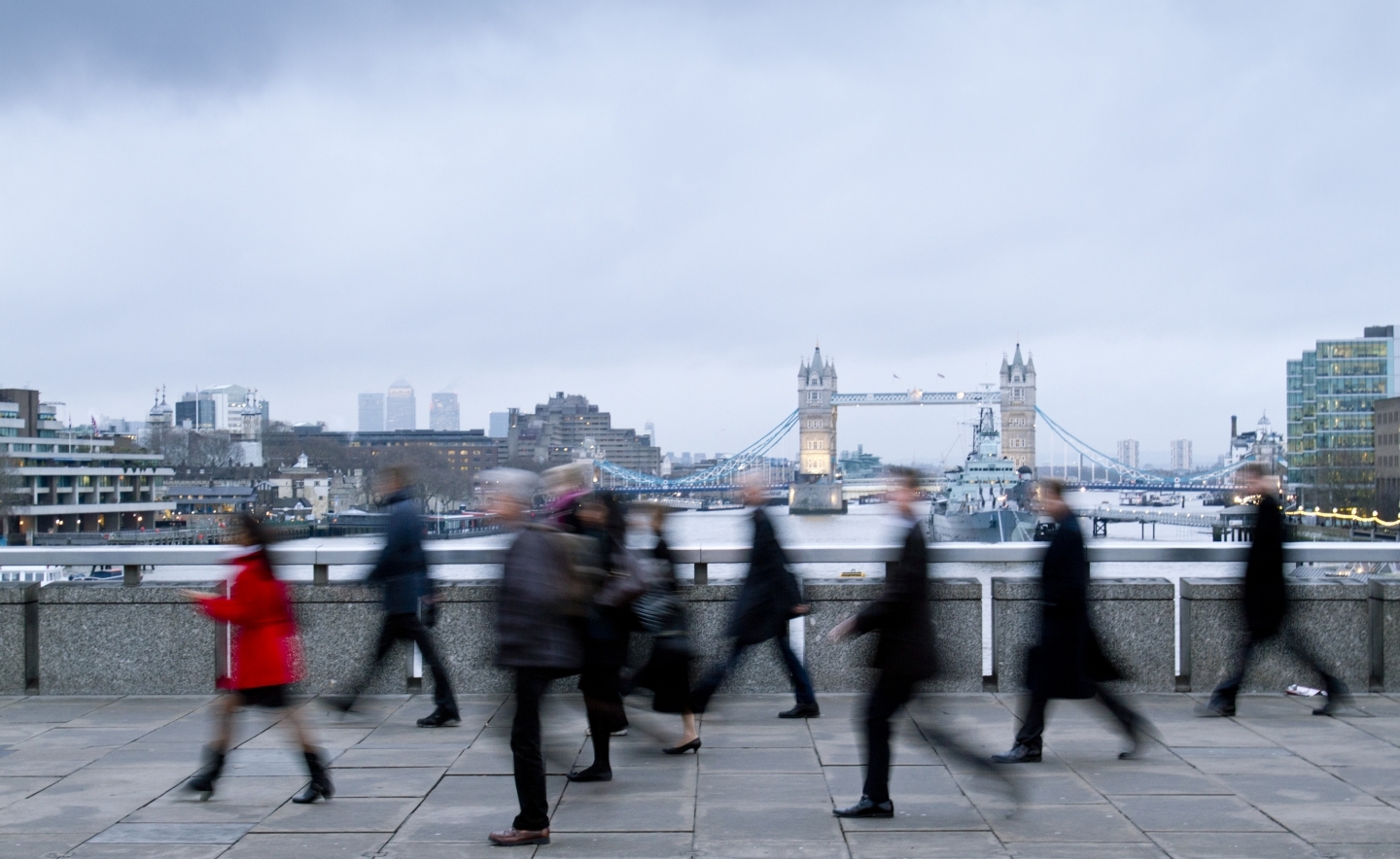 There has been a lot of attention given as of late to women in trade. Indeed, in December 2017, for the first time in the history of the World Trade Organization (WTO), members endorsed a collective initiative to increase the participation of women in trade. But given that those three words — women in trade — don’t offer much detail, it’s worth asking which women, exactly, champion women’s engagement in trade today and how they offer that support.

At the British Chambers of Commerce (BCC) in the United Kingdom, much of the work is focused on trade support and trade facilitation: helping businesses get their certificates of origin, navigating regulations in other jurisdictions, or understanding how to find partners in a different market. There are more than 350 people working in these areas in the BCC. The majority of them are women, and many of them exemplify characteristics that will change women’s economic future.

Maggie Chilton has worked at the BCC for 20 years, developing and overseeing the training of chamber staff to build the skills they need to advise companies on trade. She suspects that “around 85 percent” of the staff that work in documentation and export support are women — which contrasts with the fact that the majority of export sales managers (at the companies that the BCC advises) are men.

“You need a great deal of patience to sit and talk through things with exporters,” she says.

Her own work with BCC staff has required “a lot of handholding and support — a lot of patience.” Her job has involved looking at people’s weak spots and strengths and understanding how to bring out the best in them.

“People need encouragement and assistance,” she says. “The most successful people in this field — usually women — are more empathetic, consensus building. Seeing the continuous progress in the people I have helped, as well as their appreciation, is what has kept me going all these years.”

It is undeniable that working in trade — and particularly in trade facilitation — requires a keen eye for detail. Susana Córdoba, head of international trade at the Greater Manchester Chamber of Commerce, started off her career working for a small exporting firm in Colombia. The role involved dealing with heaps of paperwork, so that the company could take advantage of a preferential trade arrangement with the United States.

“One single mistake in the paperwork could end up being very costly for the company and could have a huge impact on taxes,” she says.

According to Córdoba, the clerical part of trade is very important, and the job of complying with rules of origin is demanding: “You must pay attention to detail. But sometimes you have to be superhuman to understand what the rules [are] trying to say; they are often not straightforward.”

In short, trade often requires a broad skillset, which is not easy to find; there is a need for both a technical mindset and a creative approach to problem solving or interpreting rules.

Brigid Hodgkinson, international trade manager at the Northamptonshire Chamber of Commerce, has been working there for the last 20 years.

“You have to be curious about trade, look to uncover why things are happening and for what reason,” she says. “The documentation form may stay the same, but you will be dealing with different country regulations and with different scenarios.”

She concedes that the work involved a significant amount of routine, which she ventures women are good at. Hodgkinson says that for this line of work, it is helpful to have an inquisitive nature and patience for the regulatory side of things.

“It is work that is meticulous but is not automatic — we are inquirers and researchers. It is not just about doing something quickly; you have to follow it through to the end of the trail.”

Hodgkinson had previously worked in freight forwarding and manufacturing, which were “very fast-paced — very male dominated. It is an attitude of: ‘Is the paint dry yet? Can we ship it?’” Even in those fields, she noticed, the majority of staff doing process-heavy customs work are women.

But work in export documentation is not just about filling in forms — it also involves a lot of multitasking and running around on a daily basis: taking payments, answering enquiries, providing customer service and thinking on one’s feet.

“You have to be flexible, adaptable and efficient,” says Jane Rose, head of international trade at the Essex Chambers of Commerce. She joined the chamber seven years ago as an export documentation clerk and now manages a team of four, all of whom are women. “There must be men who have these skills, but they have been hard to find — and not many would be willing to accept these roles, which are incredibly pressurized and can often be seen as ‘behind the scenes work.’”

These roles may be behind the scenes, but Rose and her team have accomplished incredible results for the companies they support. One food producer’s goods were stuck at customs in Israel due to a clerical error. Within a week of Rose contacting embassies and other bodies, the goods were released when a local ministry issued a decree letter to clear the consignment.

Another company’s oyster shipment was detained in customs in Thailand and required a health certificate. Rose and her team were able to influence a local regulation change that allowed those goods to be cleared without a certificate.

“We open up doors. We will have the network and connections to make things happen,” she says. “And companies want to talk to somebody; they need to know someone will be there to help them. The personal aspect of doing trade is very important.”

It is striking that a line of work that is so critical to trade has received so little public attention — and it is remarkable that it is so female dominated. Some of the interviewees suggested practical reasons: many women initially come into these jobs on a part-time contract, or, if they are raising a family, this line of work may offer more flexibility than others. The work these women do — helping with documentation, advising businesses and helping train staff — is not seen as the most glamorous career path.

At the same time, as the interviews have shown, these roles require a remarkable breadth of skills: attention to detail, creative problem solving, patience, perseverance, people skills and commercial focus.

When asked about the rewards of the role, Bernadette Speedy, head of export documentation at the Greater Manchester Chamber of Commerce, said, “I get great satisfaction when someone comes in with a problem and I solved it for them.”

When we think of trade, we think of sales managers, business owners and logistics providers — rarely do we remember the support teams that are critical for complying with rules of origin, or who can help release a consignment stuck at customs. Let us finally give credit where credit is due to the unsung women of trade.