Working Toward a Seoul Consensus 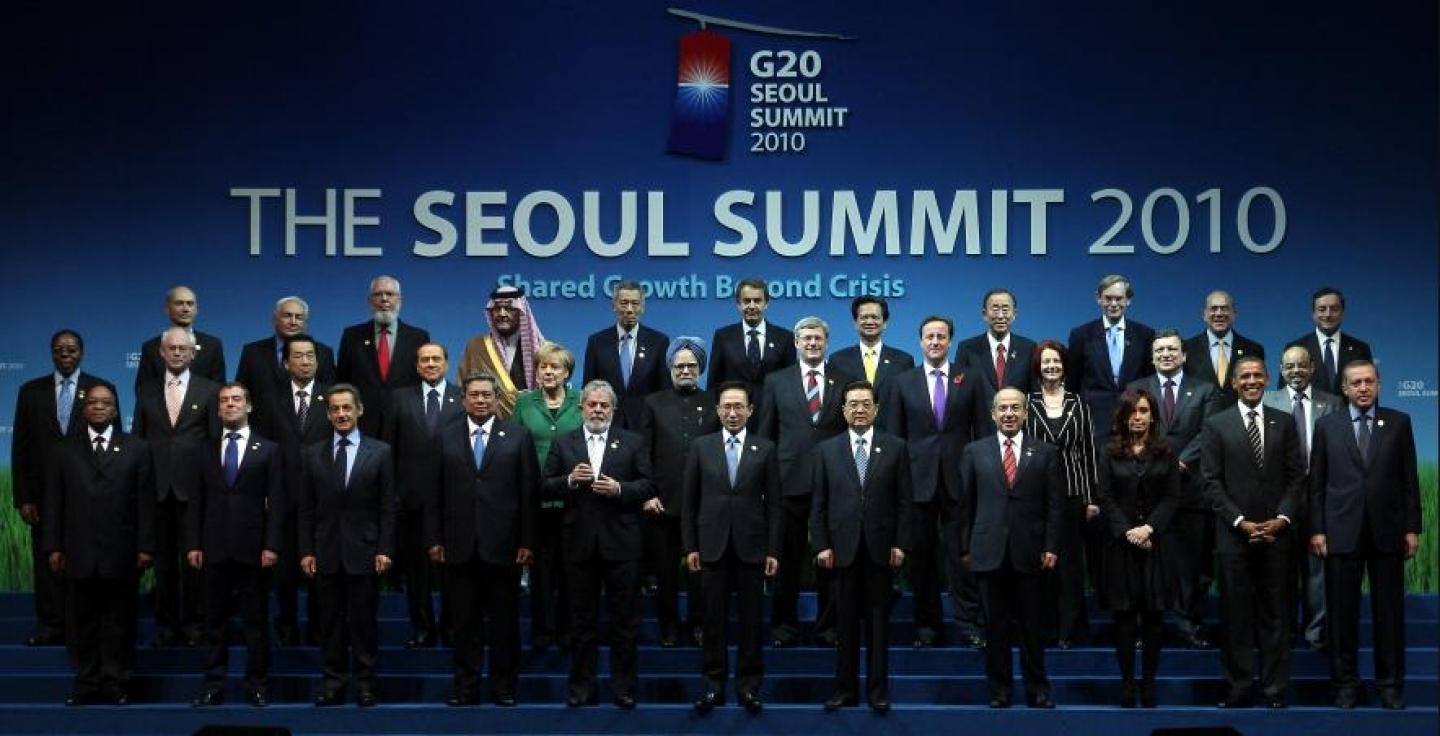 The third G20 Plenary Session, on Development, was held this morning at the COEX Summit Site in Seoul. In the session, the G20 leaders focused on how to promote balanced growth globally while narrowing the development gap and reducing poverty.

President Lee highlighted developments and the Multi-Year Action Plan for balanced growth. By putting development on the agenda, Korea hoped to focus attention on the world’s poorest populations, encourage growth that will add to sustainable development and help broaden the G20 agenda beyond the recent financial crisis. By taking on the development issues of more than 170 non-G20 nations, the G20 also enhances its own credibility in the eyes of the rest of the world.

Within the context of the Framework on Growth, development can help lay the groundwork for the G20 to reach its broader goals. By encouraging investment in emerging economies, the G20 can facilitate resilient growth domestically and globally.

In addition to the leaders of the G20 and invited countries, the heads of the following international organizations participated in the discussion: Secretary General Ban Ki-moon, World Bank President Robert Zoellick, and the co-chairs of the G20 Development Working Group.