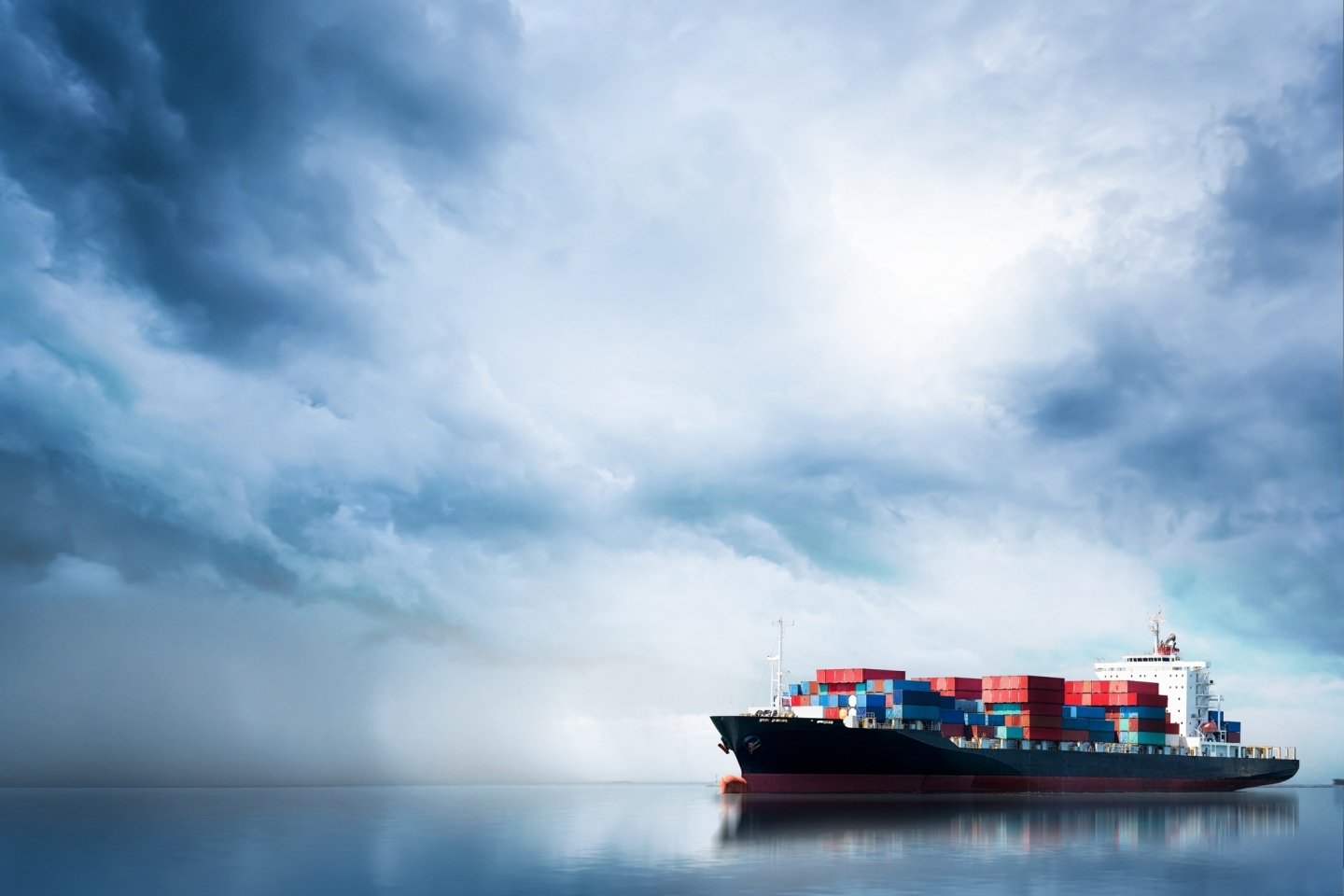 The world is heading towards a collision between the two legal frameworks that support trade and address climate change: The World Trade Organization (WTO) agreements and the Paris Agreement under the United Nations Framework Convention on Climate Change (UNFCCC). The WTO agreements encompass the rules that govern international trade, while the Paris Agreement sets out ways in which countries can mitigate climate change through domestic actions. The complex connections between trade and climate change must be addressed by the WTO and the Conference of the Parties to the UNFCCC. If they are not addressed, a clash will soon occur and the world’s efforts to continue global trade and fight against climate change will both be put at significant risk.

To minimize the political and economic risks of a collision between the WTO rules and the Paris Agreement, the WTO members must adopt a climate waiver. Among the options available under WTO law, a climate waiver that allows countries to take domestic measures to advance the global struggle against climate change while not altering the trade rules generally would do the most to help slow climate change while posing the least risk to the basic rules of the world trading system.

To further carbon pricing and to facilitate the transition to a green global economy, the core of the content of a WTO climate waiver should allow a country to restrict trade in favor of climate change. Countries could discriminate based on the amount of carbon and other greenhouse gases used or emitted in the making of a product, but in doing so they must be consistent with the Paris Agreement and not discriminate in an arbitrary or unjustifiable way that impacts international trade.

For this waiver to work, climate negotiators must agree on how to measure greenhouse gas emissions, and they must also agree on a definition of a climate response measure. Moreover, the wording of a WTO climate waiver will need to be precise in setting out these requirements so that the availability of the waiver can be confined to true climate response measures.

Developed countries will be tempted to employ a climate waiver as a cloak for merely protectionist measures. In turn, developing countries will be rightly apprehensive that they will do so and unduly restrict trade under and argument that certain goods do not meet higher environmental standards. But, if carefully crafted and if scrupulously limited only to measures that meet these requirements, a WTO climate waiver will, indeed, do the most toward addressing climate change while risking the least to the multilateral trading system. A WTO climate waiver will enable the continuation of the flow of trade while also imposing a price on trade when it is fueled by the emission of carbon and other greenhouse gases.

A climate waiver will allow certain trade restrictions but contain them to legitimate mitigation efforts only. A climate waiver will also give WTO judges the legal tool to be able to distinguish a justifiable climate measure from one that is not in the event that a clash between trade and climate is taken up at the WTO through dispute settlement. In the absence of a climate waiver WTO judges are left largely to draw the lines themselves when one country claims there is a WTO violation and another country insists the violation is justified.

The adoption of a WTO climate waiver will not alone prevent a collision between trade and climate change. A climate waiver should be accompanied by other WTO actions to clarify and reinforce the consistency of WTO rules with ambitious efforts globally to mitigate and adapt to climate change. Furthermore, a climate waiver should be the first of many ways in which the WTO revises rules in accordance with the global objectives of sustainable development. A successful conclusion to the negotiations on an agreement to eliminate duties on environmental goods would be a good start—but only a start. The objectives of sustainable development include but also extend much beyond the challenge of climate change to encompass all the global economic, environmental, and social objectives that have been agreed by the members of the United Nations in the UN Sustainable Development Goals for 2030.