The Russia-Ukraine war looks different depending on where you are in the world. While the West has found unity on facts and information, a completely different narrative is present outside of English-language social networks. Ben Scott (Reset) and Frederike Kaltheuner (Human Rights Watch) unpack how the Russian information war is playing out across the world. 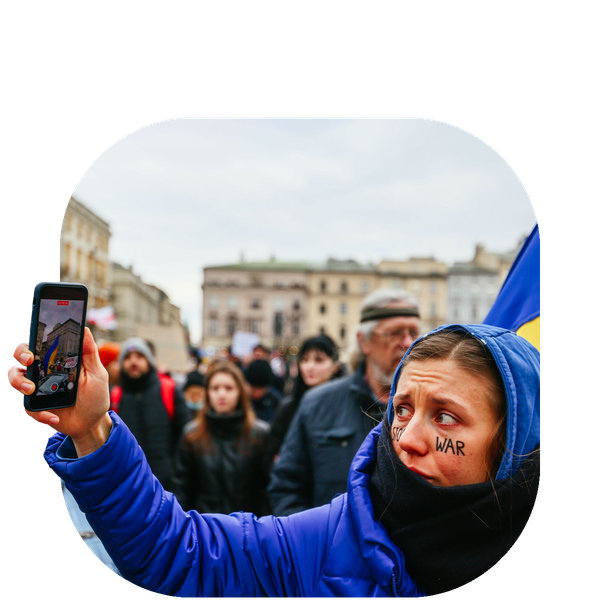 The speed at which the Russia-Ukraine war has played out across the internet has led to some interesting insights about how different groups have been experiencing and responding to information and misinformation about it. The West found unity across political divides, and the big tech platforms, breaking their long-held stance, have quickly acted to limit the spread of disinformation by making changes to their algorithms.

However, across much of the non-English-language internet, the information ecosystem is very different. Many Russians aren’t even aware that there is a war going on. And technology companies that are discontinuing their operations in Russia as a well-meaning sign of solidarity with Ukraine may be making the problem worse.

In this episode of Big Tech, host Taylor Owen speaks with Ben Scott and Frederike Kaltheuner about various aspects of communications technology and the social media platforms that are being used by all sides in the Russia-Ukraine war. We begin with a conversation between Taylor and Ben, the executive director of Reset, on the state of the information ecosystem both inside Russia and around the world. In the second half, Taylor speaks with Frederike, the director of the technology and rights division at Human Rights Watch, about the importance of access to information during wartime in the monitoring and documenting of human rights abuses, as well as the critical role that communications systems play in helping citizens inside conflict zones. 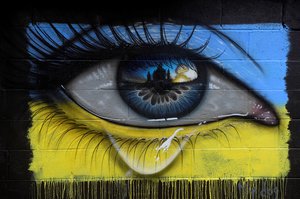 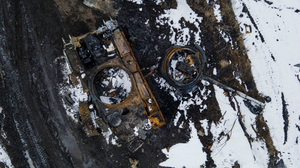 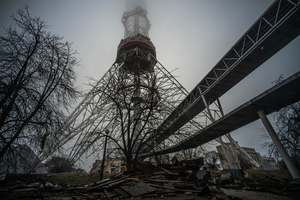