As much as the tech industry thinks it’s about the future, it’s astonishing how profoundly it replicates the past, including our colonial legacy. Animikii’s Jeff Doctor talks about how colonialism is embedded in tech and how tech reinforces colonialism. 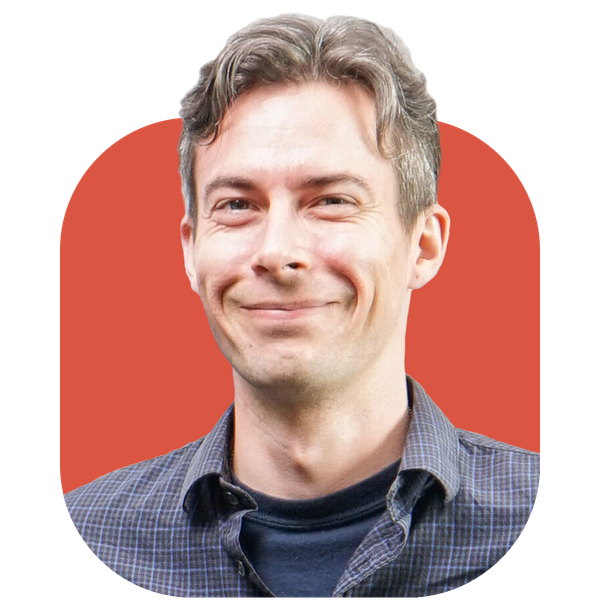 Time and time again, we see the billionaire tech founder or CEO take the stage to present the latest innovation meant to make people’s lives better, revolutionize industries and glorify the power of technology to save the world. While these promises are dressed up in fancy new clothes, in reality, the tech sector is no different than other expansionist enterprises from the past. Their core foundation of growth and expansion is deeply rooted in the European and American colonialization and Manifest Destiny doctrines. And just as in the past, the tech sector is engaging in extraction, exploitation and expansion.

In this episode of Big Tech, host Taylor Owen speaks with Jeff Doctor, who is Cayuga from Six Nations of the Grand River Territory. He is an impact strategist for Animikii, an Indigenous-owned technology company.

Doctor isn’t surprised that technology is continuing to evolve in the same colonial way that he saw growing up and was built into television shows, movies and video games, such as the popular Civilizations franchise, which applies the same European expand-and-conquer strategy to winning the game regardless of the society a player represents in the game. “You see this manifested in the tech billionaire class, like all of them are literally trying to colonize space right now. It’s not even a joke any more. They grew up watching the same crap,” Doctor says.

Colonialism and technology have always been entwined. European expansionism depended on modern technology to dominate, whether it be through deadlier weapons, faster ships or the laying of telegraph and railway lines across the west. Colonization continues through, for example, English-only development tools, and country selection dropdown options limited to “Canada” or the “United States” that ignore Indigenous peoples’ communities and nations. And, as governments grapple with how to protect people’s personal data from the tech sector, there is little attention paid to Indigenous data sovereignty, to ensure that every nation and community has the ability to govern and benefit from its own data. 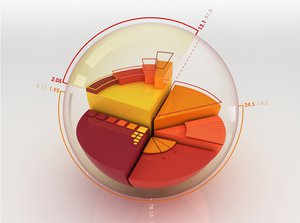 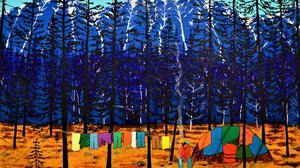 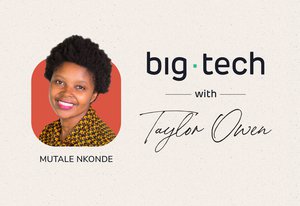