Hélène Landemore thinks that for a government to be truly democratic, it needs to involve citizen deliberation. She calls this radical proposal “open democracy.” 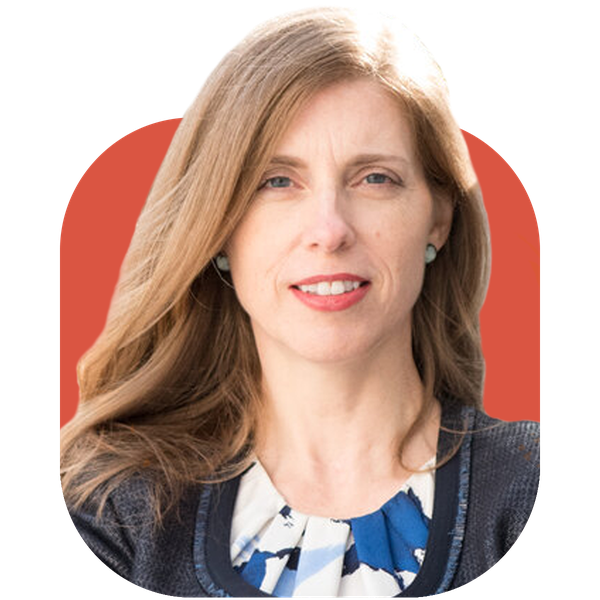 Democracy is in decline globally. It’s one year since the Capitol Hill insurrection, and many worry that the United States’ democratic system is continuing to crumble. Freedom House, an America think tank, says that nearly three-quarters of the world’s population lives in a country that experienced democratic deterioration last year. The rise of illiberalism is one reason for this, but another may be that democratic governments simply haven’t been performing all that well in recent years.

In this episode of Big Tech, host Taylor Owen speaks with Hélène Landemore, author of Open Democracy and Debating Democracy and professor of political science at Yale University. Landemore’s work explores the limitations of casting a vote every few years for a candidate or political party and how in practice that isn’t a very democratic process. “Electoral democracy is a closed democracy where power is restricted to people who can win elections,” she says. Positions on issues become entrenched within party lines; powerful lobbyists exert influence; and representatives, looking ahead to the next election, lack political will to lead in the here and now.

In an open democracy, citizens would be called on to debate issues and create policy solutions for problems. “If you include more people in the conversation, in the deliberation, you get the benefits of cognitive diversity, the difficulties of looking at problems and coming up with solutions, which benefits the group ultimately,” Landemore explains. In response to the yellow jacket movement in France, the government asked 150 citizens to come up with climate policies. Over seven weekend meetings, that group came up with 149 proposals on how to reduce France’s greenhouse gas emissions. In Ireland, a group of citizens was tasked with deliberating the abortion topic, a sensitive issue that was deadlocked in the political arena. The group included pro-life and pro-choice individuals and, rather than descending into partisan mud-slinging, was able to come to the recommendation, after much civil deliberation, that abortion be decriminalized.

Landemore sees the French and Irish examples as precedents for further exploration and experimentation and that “it means potentially going through constitutional reforms to create a fourth or so chamber called the House of the People or something else, where it would be like a parliament but just made up of randomly selected citizens.”

Ethan Zuckerman on Why Institutional Failure Can Spur Positive Change 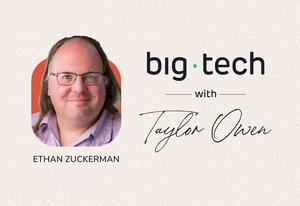 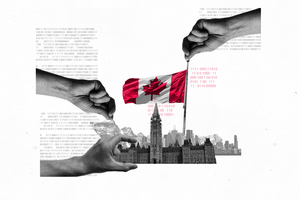 Jameel Jaffer on Free Speech in the Digital Era 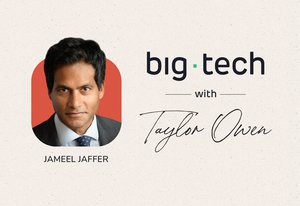