The Canadian Armed Forces and Humanitarian Assistance and Disaster Relief: Defining a Role

The 2020 COVID-19 pandemic has once again brought into focus the problematic nature of the Canadian Armed Forces’ (CAF) domestic role.  A rising tide of requests for humanitarian assistance and disaster relief (HADR) from the provinces, driven by Spring floods and Summer wildfires, have caused senior military officials to express concern for the preservation of CAF combat capability.  HADR is a high-priority role for the CAF in the government’s Defence policy, but a trend for provinces to request CAF assistance as a first resort, rather than the last, raises both jurisdictional issues and the possibility of a moral hazard. This paper outlines the real scope of the problem in both operational and cultural terms, looks at the options available to the federal government and makes recommendations.

Presented in co-operation with the “Class of 1965 Professor in Leadership” at the Royal Military College of Canada, the Institute of Intergovernmental Relations (IIGR) and the Centre for International and Defence Policy (CIDP) at Queen’s University. 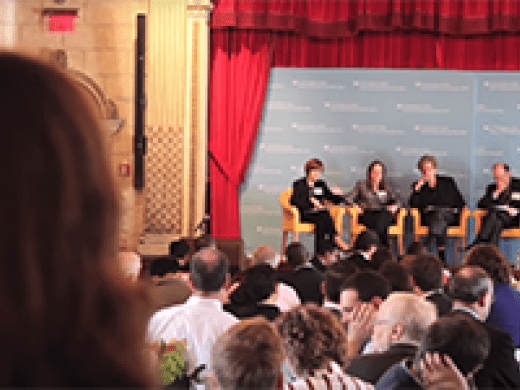