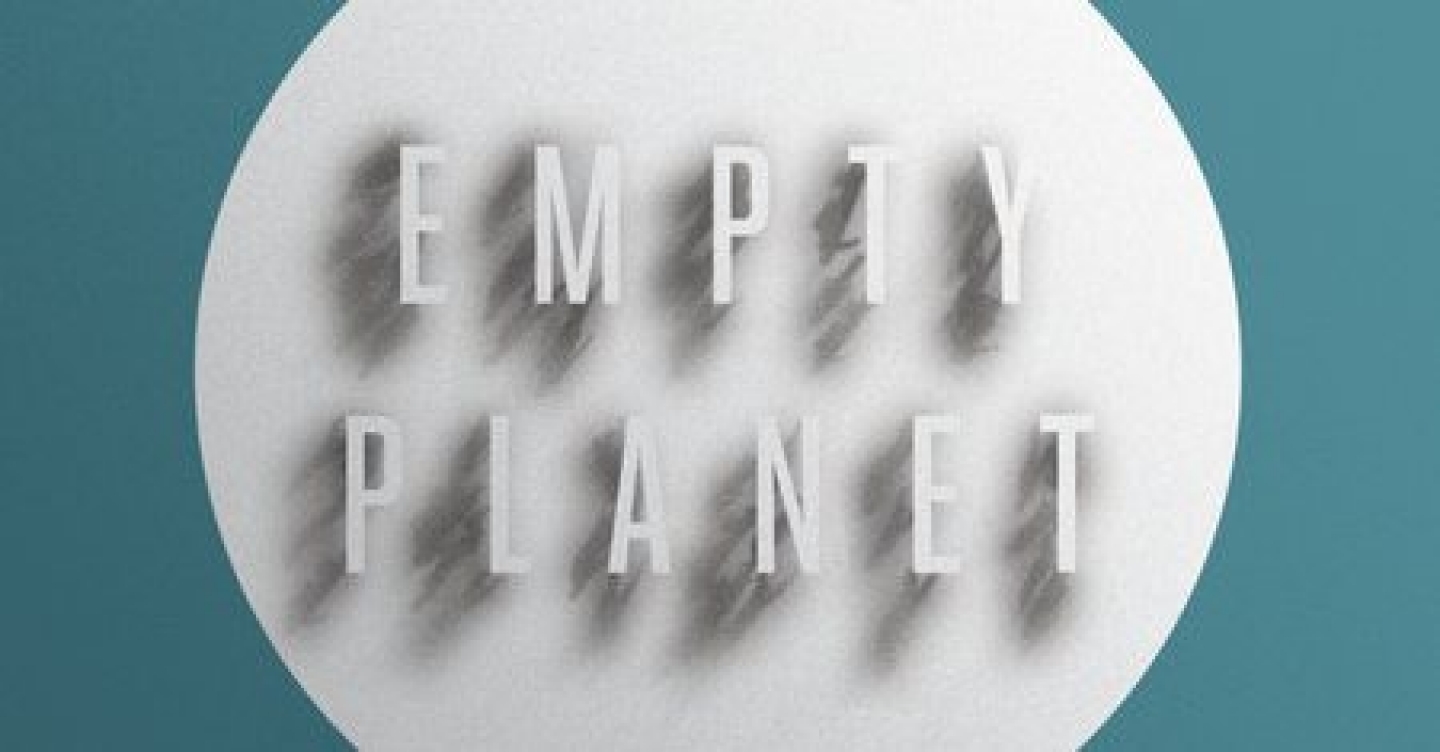 **This event is cancelled due to inclement weather.**

According to the United Nations, the world’s population reached seven billion in late 2011. For many, this landmark was seen as a clear sign of crisis: an indication that humans are reproducing unchecked, leading us into a future of increasing poverty, food shortages, conflict, and environmental degradation. But a growing group of demographers is convinced that the UN is wrong: the planet faces not a population bomb, but a population bust. For most of history, population decline has been the result of catastrophe—environmental events, famine, or disease. Now, however, fertility rates are falling for a different reason: we’re choosing to have fewer kids.

“In roughly three decades, the global population will begin to decline,” say Darrell Bricker and John Ibbitson in their new book EMPTY PLANET: The Shock of Global Population Decline. “Once that decline begins, it will never end.”

Amidst warnings of overpopulation, such a trend might seem like a good thing, especially for the environment. But, a declining population will also lead to massive economic upheaval, with fewer people available each year to buy houses and cars and baby strollers, and fewer taxpayers available to support the health-care needs of an aging population. And when some of the big superpowers, like Russia and China, start losing population, the tensions could strain hopes for world peace.

In this presentation, Bricker and Ibbitson assert that to combat depopulation, nations must embrace both values - though the first is difficult and the second, for some, may prove impossible.

John Ibbitson is a CIGI senior fellow, effective January 2014. An award-winning writer and leading political journalist in Canada, John will research, write and speak on Canadian foreign policy at CIGI, while on a one-year leave from The Globe and Mail.