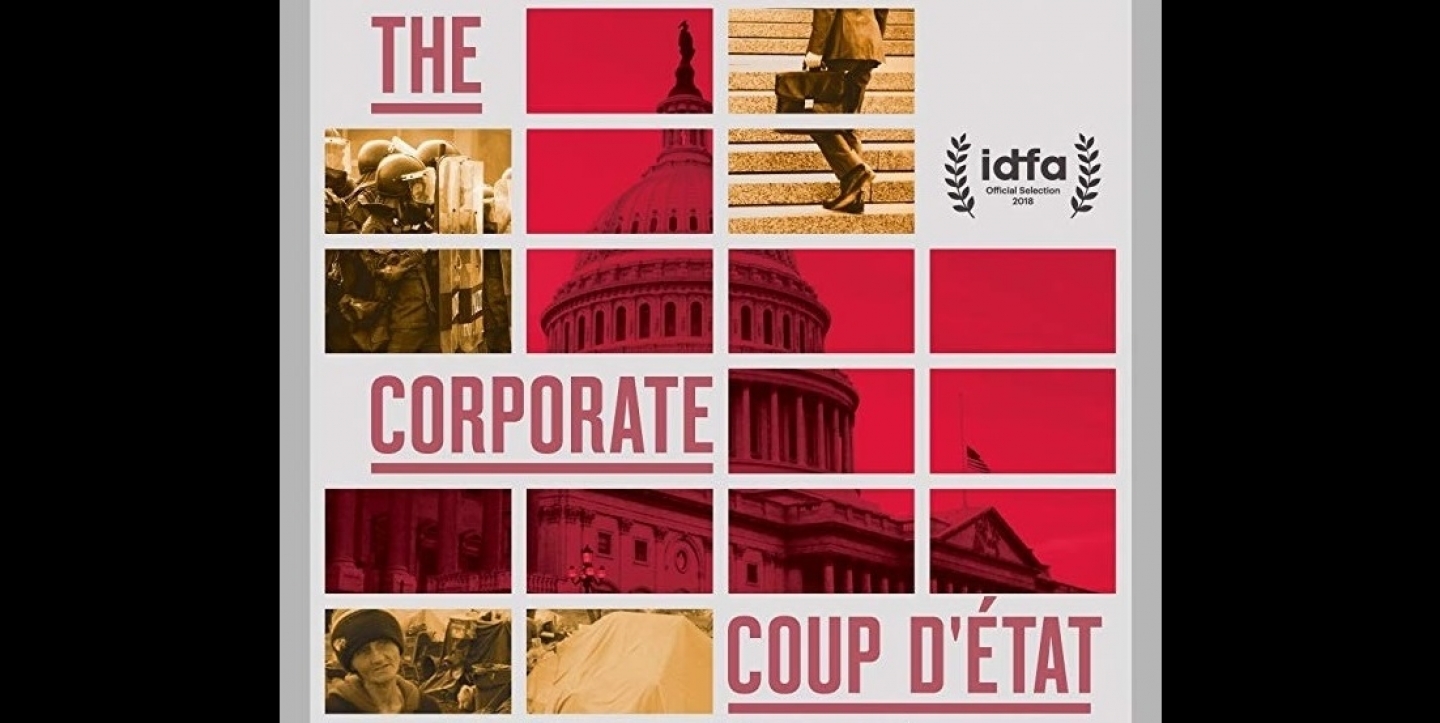 ** Please note this event is now sold out. We invite you to add your name to the waitlist, in order to be notified if a seat should become available. Please sign up for one waiting list slot per person who wishes to come, as each slot only allows a single registration as it opens up.**

A democracy should protect its citizens, especially the most vulnerable among them, but increasingly the United States is failing to do so. This investigative and persuasive documentary blends the insights of philosophers, authors and journalists with the experiences of citizens of the Rust Belt in the U.S. Midwest, where the steel industry once flourished, but where closures and outsourcing have left urban areas desolate and hopeless. It’s here that Donald Trump finds some of his most fervent supporters, as he’s not considered part of the hated Washington establishment.

Journalist Chris Hedges, argues that the crisis predates Donald Trump’s election by many years. Like his source of inspiration, the Canadian philosopher John Ralston Saul, Hedges regards Trump as the symptom rather than the disease. Decades ago, U.S. democracy began selling its soul to big corporations. Lobbyists and corporatism took control in Washington, gradually undermining the will of the people. Journalist Naomi Klein recently described Trump’s administration as a “corporate coup d’état”. Hedges and Ralston Saul argue that the real coup took place long before.