The European Union at 60: A Strong Global Partner 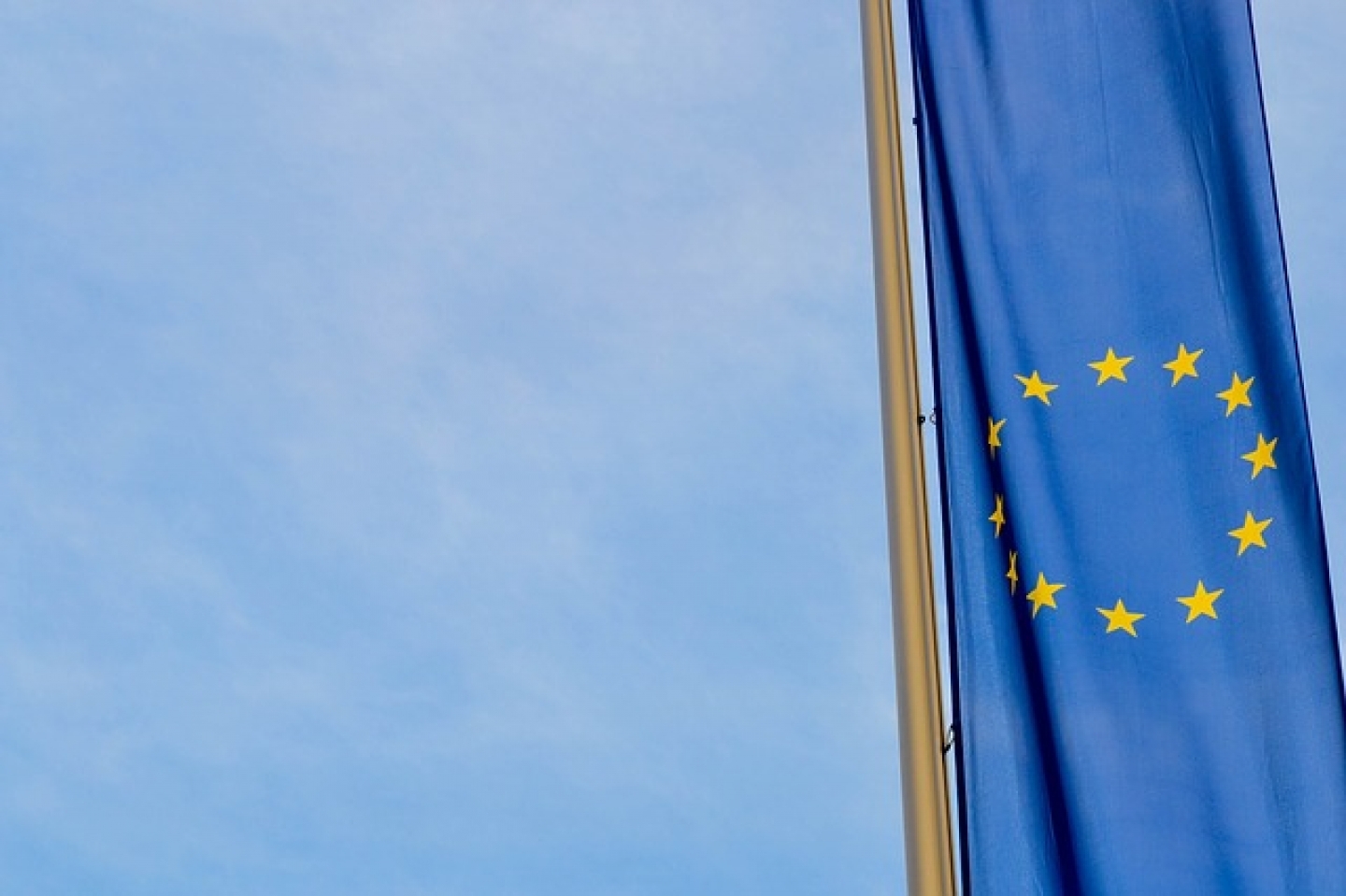 eu flag
Participation in this event is by invitation only

Please join us for a special event commemorating the 60th Anniversary of the Treaty of Rome.

Signed on 25 March 1957, the Treaty of Rome created the European Economic Community, an entity which gradually evolved into what we now know as the European Union.  The European Union is one of the most significant political and economic achievements of modern times.

As it celebrates this 60th anniversary, the European Union is reflecting on how to continue promoting its common values while addressing internal and external challenges at the same time.

The special event will feature keynote addresses and panel discussions, as well as the screening of a short movie "Europe through the generations" and musical performances. A reception will close the proceedings.

This event is presented in partnership by the Centre for International Governance Innovation, European Union Delegation to Canada, and the Embassy of Italy in Canada.