Achieving the economic empowerment of women through their inclusion in local, national and international trade is a fundamental challenge for the global trading system.

At the December 2017 World Trade Organization (WTO) Ministerial Conference in Buenos Aires (MC11), 121 WTO members joined forces to sign the Declaration on Trade and Women’s Economic Empowerment. Canada and Chile had recently included a gender chapter in the recent Free Trade Agreement signed between the two countries, as did Uruguay and Chile in their trade agreement, and a similar proposal is under consideration for the renegotiated North American Free Trade Agreement. These are steps in the right direction but there is much more to do.

The International Law Research Program at the Centre for International Governance Innovation has launched a series of commentaries written on a variety of topics of trade and gender, to be used to stimulate and inspire international discussion and action. The commentaries will be published on-line in April as a series and reproduced in paper form as a special report for distribution at upcoming international roundtables and meetings.

Anastassia Beliakova is head of trade policy at the British Chambers of Commerce, devising and advocating policy positions on the United Kingdom’s exit from the European Union and international trade relations, as well as export support for businesses.

Cherise Valles is deputy director at the Advisory Centre on World Trade Organization Law (ACWL). The ACWL is an international organization, independent from the World Trade Organization (WTO), with a mandate to ensure that developing and least-developed countries are able to protect their interests in the WTO legal system. Valles has assisted the ACWL's developing country members at all stages of the dispute-settlement proceedings, before the WTO Appellate Body, panels and arbitrators.

Julia Seiermann is an economist in the United Nations Conference on Trade and Development (UNCTAD) Trade Analysis Branch, where she works on international trade, trade policy and their links to different aspects of sustainable development. Most recently, she conducted research on the text-as-data analysis of trade agreements and on least-developed countries’ exports and developed a diagnostic framework for trade policy and employment that includes a gender dimension.

Maria Panezi is a research fellow with CIGI’s International Law Research Program. She holds a Ph.D. in law from Osgoode Hall Law School at York University, where she wrote her dissertation on transparency in the World Trade Organization.

Marzia Fontana is a development economist with special research interests in gender inequalities, international trade, labour markets and unpaid work. She currently works as an independent researcher based in Brighton, United Kingdom.

Simonetta Zarrilli is chief of the Trade, Gender and Development Programme of the United Nations Conference on Trade and Development (UNCTAD) and the organization’s Gender Focal Point. Under her guidance, the program provides analytical and policy support to UNCTAD member countries on the gender implications of trade policy and trains academics, policy makers and civil society representatives on trade, gender and development issues.

Stephanie is a trade policy consultant, associate director of the New Zealand International Business Forum and a policy adviser to the New Zealand members of the Asia-Pacific Economic Cooperation Business Advisory Council. She is also co-founder of a business offering executive education in trade policy.

Stephen de Boer joined Global Affairs Canada in 2005 and has held various positions in the department, including in the Investment Trade Policy and North America Trade Policy Divisions.

Susan Baka is a communications specialist from Toronto, Canada; an authority on international trade, women’s entrepreneurship and diversity; and a prolific writer and speaker. She works with financial institutions, governments and organizations to help companies go global. Susan is also the regional representative (Ontario) for the Trade Facilitation Office Canada, which helps exporters from developing countries find linkages and buyers in the Canadian market. 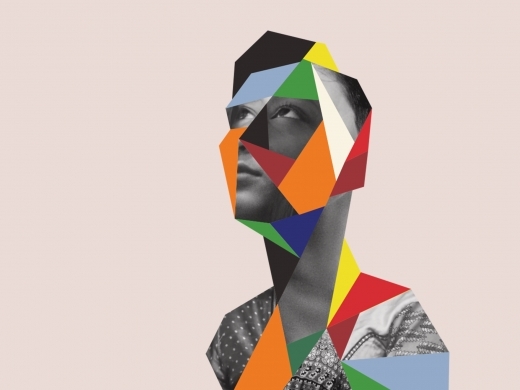