A two-year initiative to articulate and advance a strategic vision for the future of internet governance.

Over the span of two years, the Global Commission on Internet Governance (GCIG) helped to educate the wider public on the most effective ways to promote secure internet access, while simultaneously championing the principles of freedom of expression and the free flow of ideas over the internet. Below is a short review of the Commission’s impact in advancing debates about the future of the internet. The Commission’s work has impacted the way that the public, media and governments around the world see the issue of internet governance.

Some of the Commission’s mentions in the media include: Reuters, BBC Click, Politica Exterior, UAE The National, Huffington Post, Project Syndicate and Open Canada.

GCIG Launch Media
The work of the GCIG and the launch of its One Internet report at the 2016 OECD Ministerial Meeting was covered widely in international media, and helped frame timely discussions around cybersecurity, free speech and internet fragmentation. 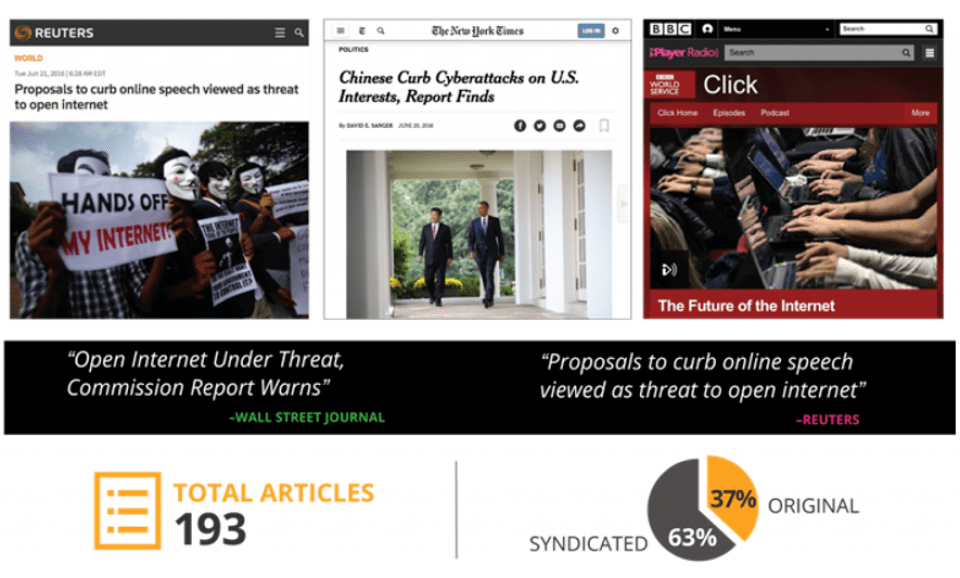 Meeting with Policy Makers
The GCIG’s One Internet report was launched in various locations around the world. During these launches the Commission’s executive met with senior policy makers and members of government to discuss key issues emerging in cybersecurity and internet governance. 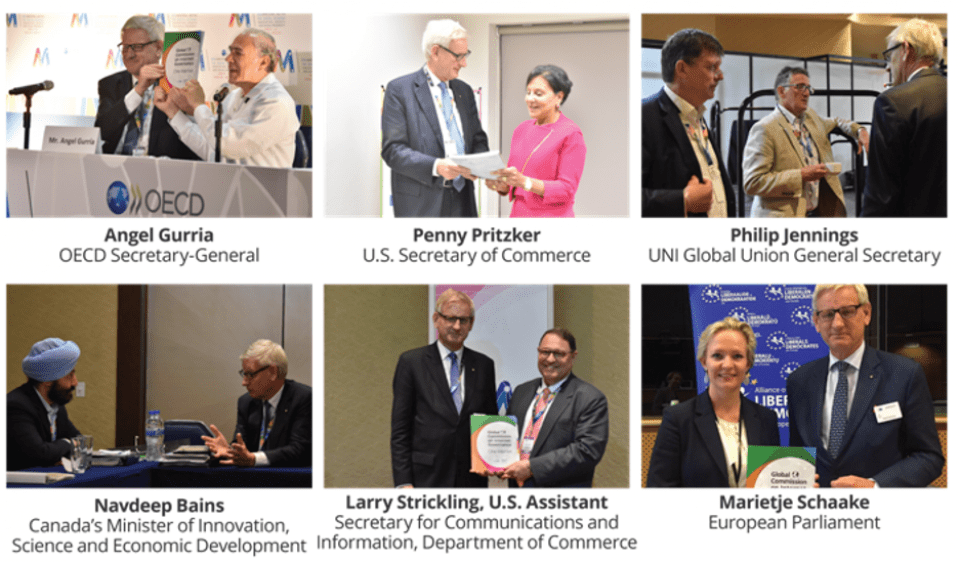 GCIG Chair Carl Bildt meets with Ministers and Parliamentarians from around the world.

Interacting with Government
The GCIG’s work and final report received praise from a variety of policy makers and governments around the world, such as former US Secretary of Commerce Penny Pritzker and Deputy National Security Advisor for the Government of India Arvind Gupta. The Commission’s research also fed directly into key issues in internet governance, such as the IANA transition. 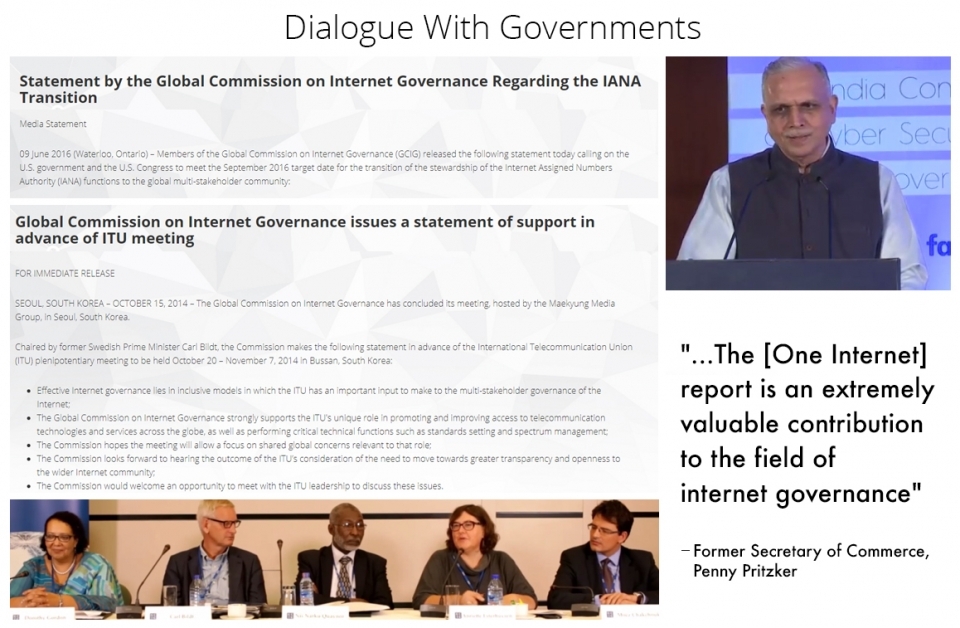 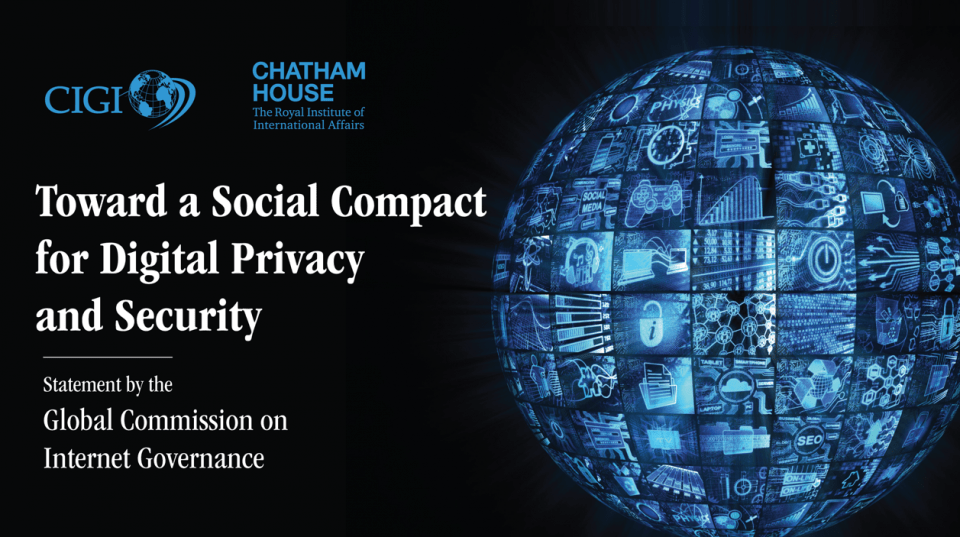 The Global Commission’s Social Compact was the result of the April 2015 Global Conference on Cyberspace. 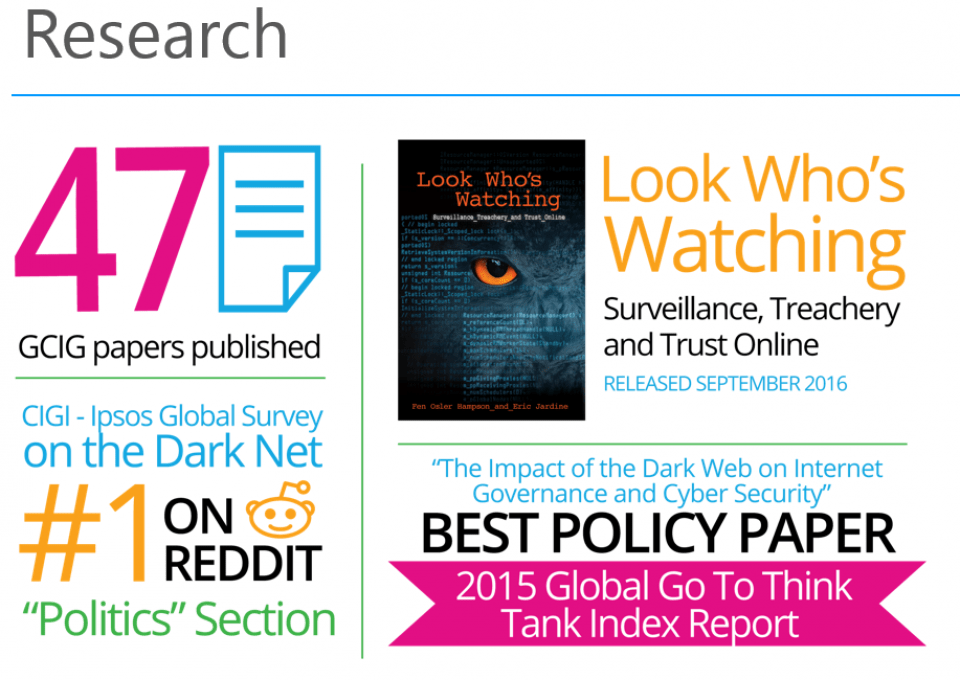 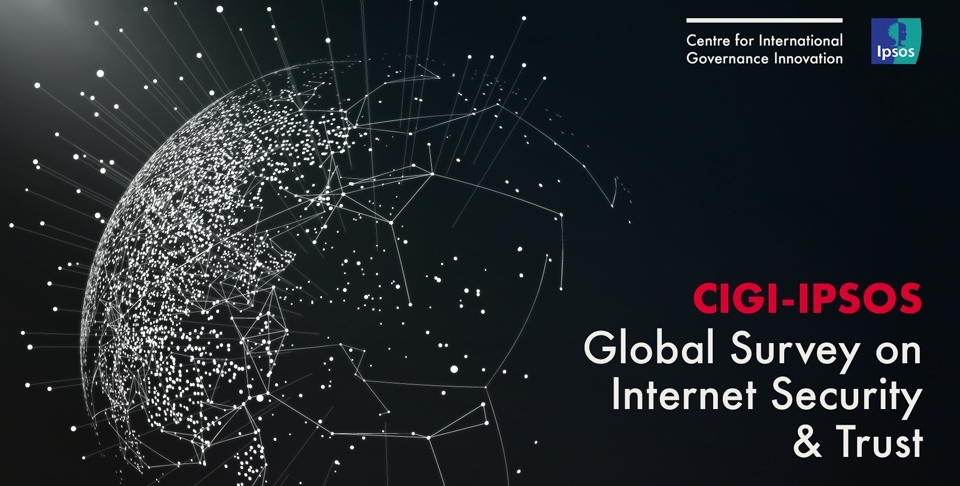