On a map, it is little more than a grouping of rocks, shoals and islands. To China and the Philippines the South China sea is much more. To a host of different regional players the area represents a wealth of natural resources, and an important geopolitical flashpoint for the region’s security.

A year ago, Hague’s Permanent Court of Arbitration, ruled that China had no historical right over the South China Sea, recognizing instead that Beijing violated the Philippines’ sovereign rights in its exclusive economic zone. Hailed as a defining moment for the Asia Pacific, the South China sea ruling was predicted to become a lynchpin for accelerated tensions and potential conflict. Instead, the ruling has lead to increased dialogue and debate on the disputed area. But a year on, what does the ruling mean today, has its presence changed anything and is a greater military clash for the sea completely out of the cards? In this audio interview, CIGI expert Benoit Hardy Chartrand helps to shed light on these questions. 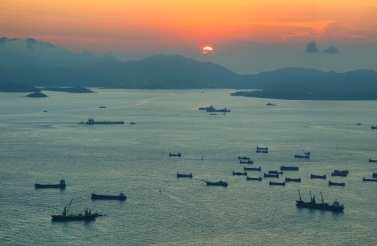