The fashion world is facing a burst of accusations of cultural appropriation. For example, French designer Isabel Marant was criticized in 2015 for designing a dress similar to a traditional blouse that has been made for centuries by the Mixe people, an Indigenous community in Mexico. Cultural appropriation cases spark passionate debate and while borrowing of stylistic elements from other cultures is common practice, it can not only be offensive but can cause economic harm to those that the original idea or knowledge belongs. Calls for action to curb appropriation emphasize a need for Indigenous peoples to have better control over their traditional cultural expressions (TCEs), including through the intellectual property system and the United Nations Declaration on the Rights of Indigenous Peoples.

Series:Speaker Series
From September to May each year, the CIGI Speaker Series are presented on important international topics to raise public awareness and understanding on a variety of current global issues. This series features some of the most prominent and acclaimed figures in their respective areas of global governance.
For media inquiries, usage rights or other questions please contact CIGI.
The opinions expressed in this article/multimedia are those of the author(s) and do not necessarily reflect the views of CIGI or its Board of Directors. 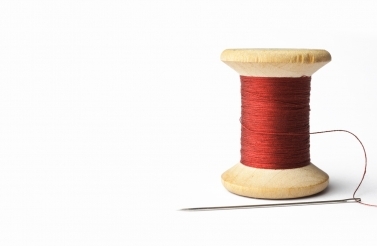