How Has Canadian Manufacturing Fared under NAFTA?

How Has Canadian Manufacturing Fared under NAFTA?

With North American Free Trade Agreement (NAFTA) renegotiations under way, trade-reliant industries across North America are waiting to hear what the modernized trade pact has in store for their jobs, profits and the future. On October 3, 2017, Senior Fellow Jeff Rubin asked the same question: how has the auto sector fared under NAFTA, and what can it expect following renegotiation?

Jeff’s lecture challenged traditional wisdom on investment, labour and automation in manufacturing during NAFTA’s tenure, all of which is echoed in his recent paper titled “How Has Canadian Manufacturing Fared under NAFTA? A Look at the Auto Assembly and Parts Industry.”

Series:Speaker Series
From September to May each year, the CIGI Speaker Series are presented on important international topics to raise public awareness and understanding on a variety of current global issues. This series features some of the most prominent and acclaimed figures in their respective areas of global governance.
For media inquiries, usage rights or other questions please contact CIGI.
The opinions expressed in this article/multimedia are those of the author(s) and do not necessarily reflect the views of CIGI or its Board of Directors. 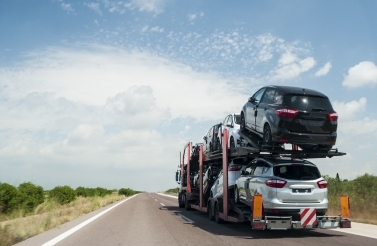