North Korean leader Kim Jong Un and South Korean President Moon Jae-in made history on Friday, April 27, 2018. After more than six decades of division on the Korean Peninsula, the leaders agreed to work toward denuclearization and toward the declaration of an official end to the Korean War.

The announcement wasn’t an expected one following a year of rising tensions on the peninsula, North Korean military posturing and Twitter insults from United States President Donald Trump. CIGI Research Fellow Simon Palamar unpacks the complexity of this surprising moment in diplomatic history, from the unusual peace talk process, to the economic and political motives at play. 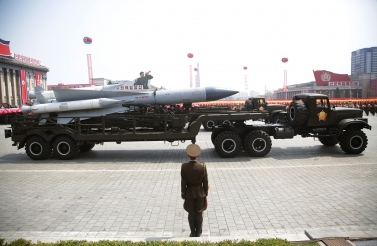 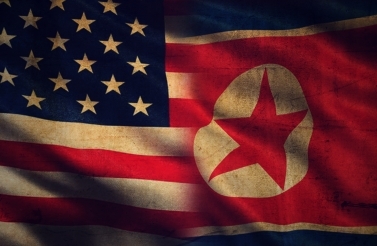