The opening of the Arctic Ocean poses both pressing challenges and exciting opportunities for the largest and most autonomous of the Arctic regions, the North American Arctic, which includes Greenland, Nunavut, the Northwest Territories, Yukon and Alaska.

Since the end of the Cold War, diminishing ice cover on the Arctic Ocean and the allure of extensive natural resources have changed the way people view the Arctic. For some, the Arctic has attracted attention as a harbinger of climate change, which is bringing new threats to the Arctic environment; for others, the Arctic is a new frontier for investment and social development.

How to handle the changes that will come as a result of globalization is not always clear, especially for Indigenous peoples. Northerners are the first to recognize the disconnect that can occur when Arctic policies are decided thousands of kilometres away and based on southern social and political pressures.

In this video, CIGI Senior Fellow John Higginbotham and CIGI Fellow Jennifer Spence explain what needs to happen in the North American Arctic in order to best handle the forces of globalization. Ultimately, they explain, it begins with collaboration between leaders in both the North and the South. 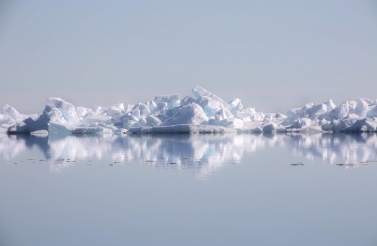 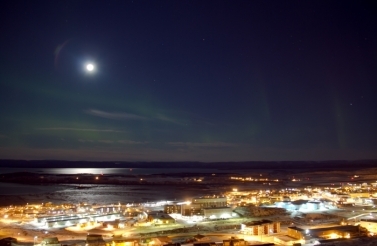