Traditional Knowledge and the Public Domain

Traditional Knowledge and the Public Domain

The public domain represents a body of knowledge and information available to the public to access and use freely. When indiscriminately applied, it extends a historically prejudiced view of traditional knowledge with important implications for the rights of Indigenous peoples.

Since the latter part of the twentieth century, formal recognition of traditional knowledge has grown. National governments, Indigenous groups and international organizations remain engaged in a protracted debate over the appropriate modality and terms for the protection of traditional knowledge alongside the global intellectual property (IP) system.

When you think about the public domain, it is in many ways a romantic space. It’s the space in which things blossom, creativity blossoms. Why? Because it’s the space in which creators, artists, musicians, inventors are able to wander and pick up the things that they see in the fields and use them for free.

If you imagine a world in which every square inch of property were owned, it would be a very difficult world to live in. In fact, it would mean that the only people who could go anywhere would be those who owned property or who could afford to pay for the rights of entry and exit.

So, when we think about the public domain within the context of the protection of traditional knowledge, the public domain has been used as a sword to disinvest Indigenous groups and local communities from the very things that they have laboured and invested and produced within the specific contours of their own cultural and physical environments.

The public domain has been used as a shield in the international process to deny the legitimacy of creating a legal framework for the protection of traditional knowledge. But the public domain should be neither of those things. A public domain has vitality because it is directly connected to the property rights that depend on a public domain for their sustained and continued vitality.

But simply to say that traditional knowledge is not intellectual property is to restate the historical assumptions that Indigenous peoples are not people.

I think it’s very important, as an intellectual property scholar that’s deeply concerned about social justice, to recognize that knowledge begets knowledge, and that when you steward knowledge responsibly and appropriately, there will be rules and norms that ensure that access to that knowledge is encouraged and sustainable for the long term. 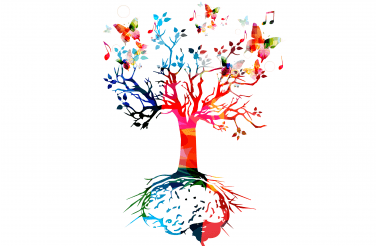 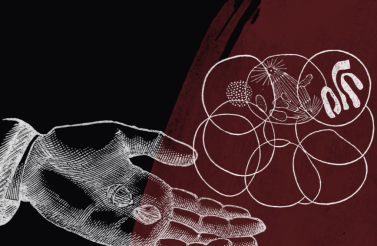