There are many well-documented cases of corrupt dictators secretly moving money offshore. Although developed nations have robust legal frameworks for seizing such assets, once seized, those assets often sit untouched, while the humanitarian need in their countries of origin only grows.

In this video, Canadian Senator and World Refugee Council Member Ratna Omidvar explains how countries — including Canada — can enact laws that would allow governments to repurpose corrupt foreign leaders’ assets for the benefit of refugees, internally displaced persons and others who have been harmed by their actions. This recommendation (action 46) is one of many practical solutions found in the World Refugee Council’s report, A Call to Action: Transforming the Global Refugee System.

My name is Ratna Omidvar. I’m an independent senator from Ontario. I have worked all my life on refugee issues, partly because I have a history of being a refugee myself.

I think the whole issue of how we finance and fund the refugee response system is one that needs new ideas, new thinking, some disruption, and the report has that in many ways.

I’m particularly interested in the notion of using, in specific jurisdictions, let’s say Canada, in using seized assets and deploying them to help the people in the countries where the assets come from — from the hands of a dictator, of an oppressor, a general, whoever — people who deplete and oppress their own people, send their money overseas and want to live off the proceeds.

Well, these assets often get seized by countries like Canada, but then they sit in a bank.

The seized assets proposal would see these assets being re-utilized — and being sent back to the countries from which [they were] taken — in the service of the people who are suffering as a result of the oppression and the military action, whether those people are now in the country or outside the country as refugees.

I think that is an idea that has a fair deal of promise and excitement attached to it.

Action 46, from the World Refugee Council report, calls on governments of countries in which regimes have deposited financial assets to develop appropriate legal measures to confiscate and repurpose such assets for the benefit of the people in the country of origin, including those who’ve been forced to flee their communities because of the actions by the regime in question.

Read the full report at worldrefugeecouncil.org 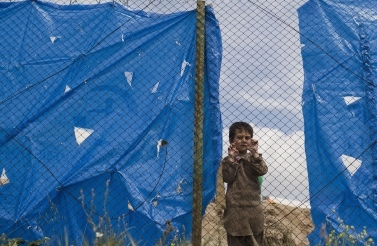 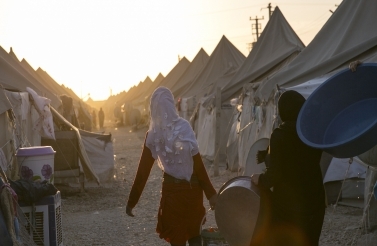 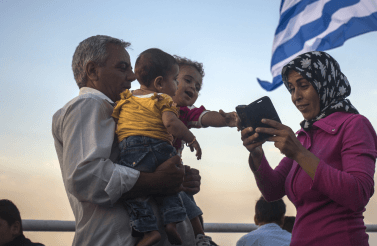