Xingqiang (Alex) He is a CIGI research fellow. Alex is an expert on China and global economic governance, the Group of Twenty, domestic politics in China and their role in China’s foreign economic policy making, and Canada-China economic relations. 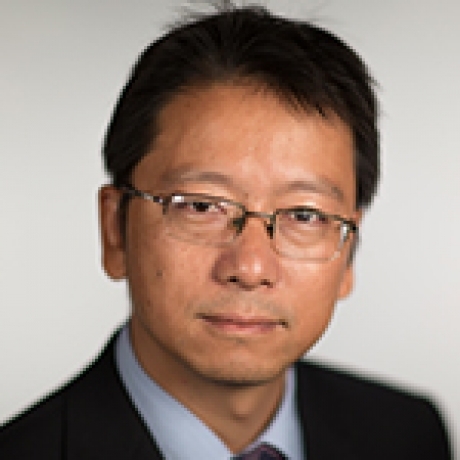 Xingqiang (Alex) He is a CIGI research fellow. Alex is an expert on China and global economic governance, the Group of Twenty (G20), domestic politics in China and their role in China’s foreign economic policy making, and Canada-China economic relations.

Prior to joining CIGI in 2014, Alex was a senior fellow and associate professor at the Institute of American Studies at the Chinese Academy of Social Sciences (CASS) and a visiting scholar at the Paul H. Nitze School of Advanced International Studies, Johns Hopkins University, in Washington, DC (2009–2010). Alex was also a guest research fellow at the Research Center for Development Strategies of Macau (2008–2009) and a visiting Ph.D. student at the Centre of American Studies at the University of Hong Kong (2004).

Alex is the author of The Dragon’s Footprints: China in the Global Economic Governance System under the G20 Framework, published in English (CIGI Press, 2016) and Chinese editions, and co-author of A History of China-U.S. Relations (Chinese Social Sciences Press, 2009). Alex has published dozens of academic papers, book chapters, and newspaper and magazine articles. Alex’s upcoming book will examine China’s monetary policy-making process under President Xi Jinping.

Alex has a Ph.D. in international politics from the Graduate School of CASS and previously taught at Yuxi Normal University in Yunnan Province, China. Alex is fluent in Chinese and English.

CIGI in the News
Canada to Face New Pressures to Confront China as Biden Advocates for a More United Approach
CIGI in the News
China’s New Trade Strategy Seeks to Build on Export Boom Amid Fresh Coronavirus Lockdowns in the West
CIGI in the News
Could the China-US conflict evolve into two competing spheres of economic influence?