Arif Lalani is a career Canadian diplomat and former ambassador. He is currently on leave from Global Affairs Canada (GAC) and joined CIGI’s Board of Directors in 2016. 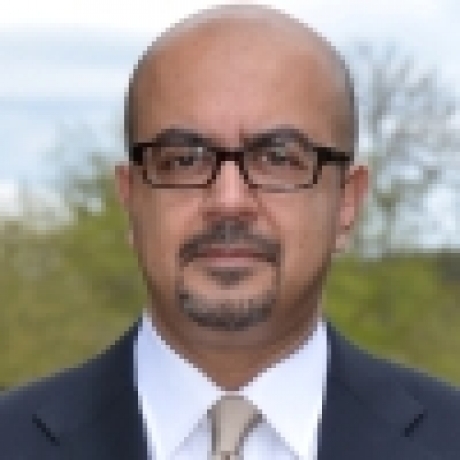 Arif Lalani is a career Canadian diplomat with Global Affairs Canada (GAC) and a member of CIGI’s Board of Directors. Arif took a leave of absence from GAC from May 2016 to May 2020 to head the Diplomatic Department of the Ismaili Imamat. He was appointed to this role by His Highness the Aga Khan.

Arif has a B.A. (international relations) from the University of British Columbia and an M.Sc. (management, organizations and governance) from the London School of Economics and Political Science. He is the recipient of the following awards: Honorary Doctor of Letters (Ph.D.), Canadian University of Dubai; Alam Sayad Jamal-u-Din al Afghani medal, presented by the president of Afghanistan for promotion of Canada-Afghanistan relations; and the Queen Elizabeth II Golden Jubilee Medal, for service to Canada and Canadians.

CIGI in the News
Diplomatic Appointment