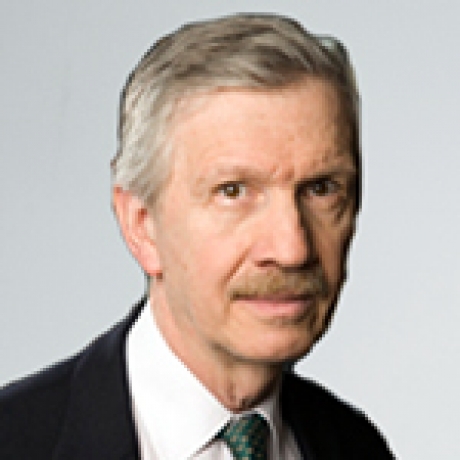 Armand de Mestral is a CIGI senior fellow. Among his publications and contributions at CIGI, Armand led the project that culminated in the book Second Thoughts: Investor-State Arbitration between Developed Democracies (CIGI Press, 2017).

Armand’s principal research interest is the law of international economic integration. He has prepared books, articles and studies in English and French on international trade law and on Canadian and comparative constitutional and international law. He has served on World Trade Organization and North American Free Trade Agreement dispute settlement tribunals, and public and private arbitration tribunals. He was made a member of the Order of Canada in December 2007, and in 2017 was awarded the John E. Reed Medal by the Canadian Council on International Law.