Ben Scott is director of policy and advocacy at Luminate. Previously, Ben was managing director of the Stiftung Neue Verantwortung in Berlin. He was the policy adviser for innovation at the US Department of State, where he worked in a small team of advisers to Secretary of State Hillary Rodham Clinton. 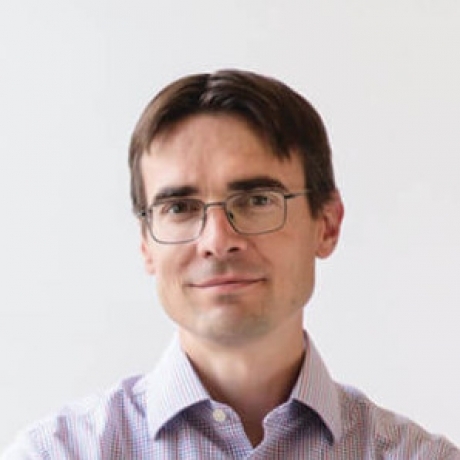 Ben Scott is director of policy and advocacy at Luminate. Prior to joining the organization, he co-led the Stiftung Neue Verantwortung in Berlin, where he helped to develop it into a leading tech policy voice in German politics. He also was a senior adviser at New America in Washington, DC, where he helped design the Public Interest Technology Initiative. During the 2016 US presidential campaign, Ben led the technology policy advisory group for Hillary Rodham Clinton. His most recent work has focused on research, policy analysis and strategic planning to tackle the problem of digital disinformation in democracies.

Previously, Ben was policy adviser for innovation at the US Department of State, where he helped steward the 21st Century Statecraft agenda, with a focus on technology policy, social media and development. Before this, Ben led the Washington office of Free Press, a public interest organization expanding affordable access to an open internet and fostering more public service journalism.