Brian Klaas is a CIGI senior fellow, an associate professor in global politics at University College London, a columnist for The Washington Post and the creator and host of the Power Corrupts podcast. 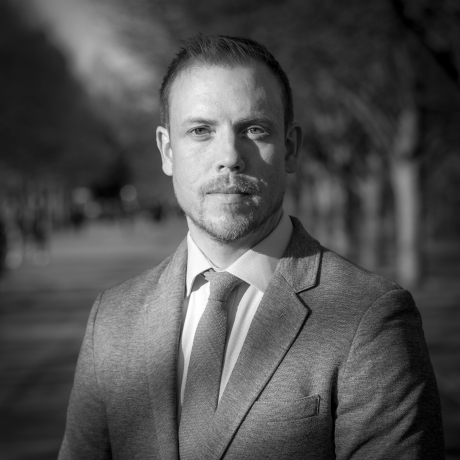 Brian Klaas is a CIGI senior fellow, an associate professor in global politics at University College London, a columnist for The Washington Post and the creator and host of the Power Corrupts podcast. He is also a frequent television commentator and political consultant. He was previously based at the London School of Economics and the University of Oxford.

Brian is an expert on democracy, authoritarianism, US foreign policy, American politics more generally, political violence, and elections. He is the author of The Despot’s Apprentice: Donald Trump’s Attack on Democracy (Hurst., 2017), The Despot’s Accomplice: How the West is Aiding and Abetting the Decline of Democracy(Oxford University Press, 2016) and How to Rig an Election (co-authored with Nic Cheeseman; Yale University Press,2018). His fourth book, Corruptible: Who Gets Power and How It Changes Us, will be published by Scribner in November 2021.

His writing and research has been featured in The New York Times, The Guardian, Foreign Affairs magazine, the Times Literary Supplement, the Financial Times, Newsweek, The Telegraph, The Los Angeles Times, USA Today, Foreign Policy and many other publications. He is a regular commentator on an array of international media outlets, including MSNBC, CNN, BBC News, Sky News, NPR News, CNBC, Bloomberg TV, BBC World Service, Monocle 24, France 24 and many others.

Prior to becoming an academic, Brian worked on US political campaigns, including as the policy director/deputy campaign manager for Mark Dayton’s successful bid for governor of Minnesota in 2010.