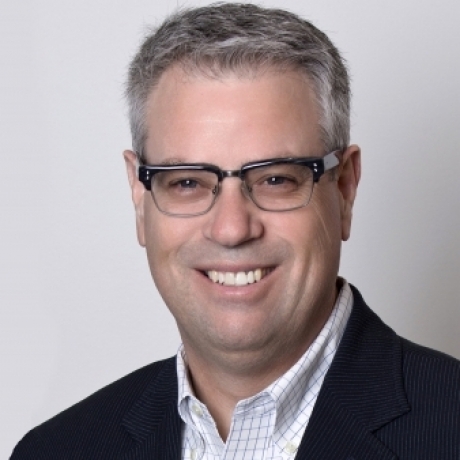 Darrell is also chief executive officer for Ipsos Global — Public Affairs, where he provides strategic advice to clients within the public, corporate and not-for-profit sectors. Having worked in executive positions for both the Angus Reid Group and Ipsos Public Affairs, Darrell is considered a strong voice and respected authority in Canadian and global polling research. He has been a regular commentator on public affairs for Reuters News, Global TV, CTV Canada AM, CTV National News, CTV NewsNet and CBC NewsWorld, and has also written for the Institute for Research on Public Policy, the Fraser Institute and The Globe and Mail.

In his past roles, Darrell worked within the Prime Minister’s Office as the director of public opinion research and has been further involved as a consultant for clients within public and private sectors. Darrell has also lectured at the Rotman School of Management, the Canadian Forces College, Carleton University and Wilfrid Laurier University in the areas of political science, public policy and advanced research methods. He is an active member of both the American Association for Public Opinion Research and the Marketing Research and Intelligence Association. Darrell is also the founding President of the Canadian Association for Public Opinion Research.

Darrell earned a Ph.D. in political science from Carleton University, and received an honorary doctorate of laws from Wilfrid Laurier University. Darrell was also named a Social Sciences and Humanities Research Council Doctoral Fellow and recognized in 2011 as one of Wilfrid Laurier University’s Top 100 Graduates in the last 100 years. Darrell was further recognized by Carleton University in 2016 as one of their top 75 public affairs graduates in 75 years.

Darrell has co-authored several bestselling books on Canadian public opinion, including (with John Ibbitson) The Big Shift: The Seismic Change in Canadian Politics, Business, and Culture and What It Means for Our Future and (with John Wright) Canuckology: From Dollars to Donuts — Canada’s Premiere Pollsters Reveal What Canadians Think and Why and What Canadians Think About Almost Everything. He continues to work in public opinion polling analysis and is currently leading projects for Ipsos in the area of international polling research.

CIGI in the News
Privacy Fears Undermine Internet Trust – Report
CIGI in the News
National security vs digital privacy: Most citizens would side with gov't
CIGI in the News
Most of the world is against 'unhackable' technology like the iPhone Apple wants to build
END_OF_DOCUMENT_TOKEN_TO_BE_REPLACED