David Runnalls is a distinguished fellow and was formerly acting director of the Environment and Energy Program at CIGI. 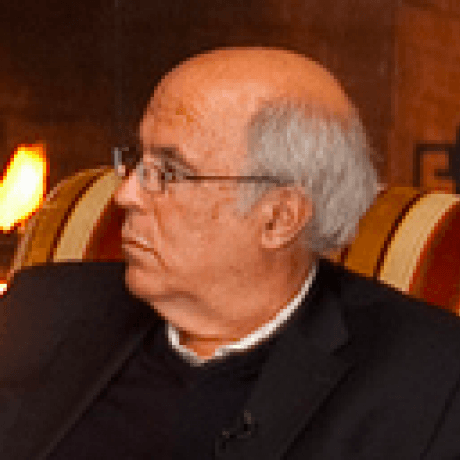 CIGI Distinguished Fellow David Runnalls is described by Jim MacNeill, chair emeritus of the International Institute for Sustainable Development (IISD), as “one of the handful of Canadians who was active at the beginning of the international environmental debate.” In the early 1970s, David served as a consultant for renowned British economist and author, Barbara Ward, for her award-winning book, Only One Earth, which helped inform the first global conference on the environment held in Stockholm, Sweden, in 1972. The following year, he and Ward co-founded the International Institute for Environment and Development (IIED), and David served as the director of its London, England, office until 1981. While in this position, David helped to establish the IIED’s key programs in energy, human settlements, information and monitoring the environmental performance of foreign aid agencies. In 1981, he became the director of the IIED’s office in Washington, DC, where, under his direction, the institute became one of the leading voices in the environment and development debate in the United States.

In 1988, David moved to Montreal, Canada, to help establish an environment program at the Institute for Research on Public Policy (IRPP). While at IRPP, he was a frequent media commentator on environmental issues leading up to the Earth Summit in Rio de Janeiro in 1992. From 1998 to 2010, David served as president of the IISD in Winnipeg, Canada. During this period, the IISD experienced unprecedented growth in its programs, becoming one of the premier institutions for research on sustainable development in the world.