David A. Welch is a CIGI senior fellow and professor of political science at the University of Waterloo. An award-winning author and scholar, David is an expert in foreign policy decision making and international security, with an emphasis on the Asia-Pacific region. 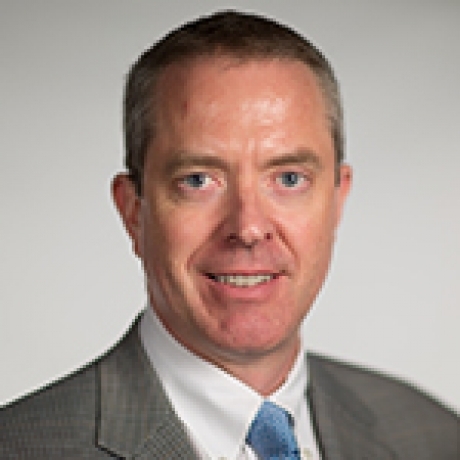 David A. Welch is a CIGI senior fellow and professor of political science at the University of Waterloo. He is also founder of the Japan Futures Initiative. David’s 2005 book, Painful Choices: A Theory of Foreign Policy Change, was the inaugural winner of the International Studies Association ISSS Book Award for the best book published in 2005 or 2006, and his 1993 book, Justice and the Genesis of War, won the 1994 Edgar S. Furniss Award for an outstanding contribution to national security studies.

At CIGI, David will contribute to CIGI’s work on global security and politics with particular emphasis on Asia-Pacific security.