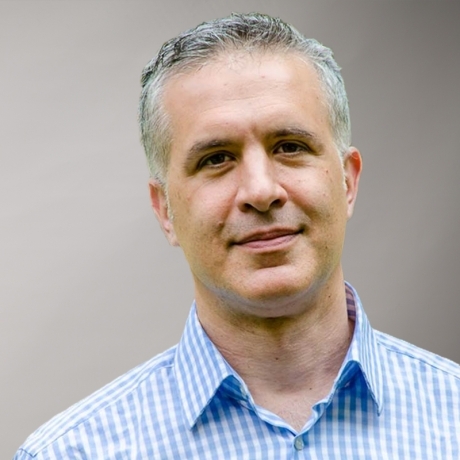 E. Richard Gold is a CIGI senior fellow and a James McGill Professor with McGill University’s Faculty of Law and was the founding director of the Centre for Intellectual Property Policy.

Richard provides expertise on topics related to the legal, social, political and economic dimensions of intellectual property law and innovation and explores recent developments in these areas.

Over the years, Richard has provided advice to Health Canada, Industry Canada, the Canadian Biotechnology Advisory Committee, the Ontario Ministry of Health and Long-Term Care, the Organisation for Economic Co-operation and Development, the World Health Organization, the World Intellectual Property Organization and UNITAID.

Richard’s research has been published in high-impact journals in science, law, philosophy and international relations, including Nature Biotechnology, The Lancet, PLoS Medicine, Revue de droit de McGill, Public Affairs Quarterly, International Studies Quarterly and the European Journal for International Relations. In addition, he has filed amicus briefs with the Supreme Court of the United States, the United States Court of Appeals for the Federal Circuit, the Supreme Court of Canada and a tribunal that adjudicated an investor-state dispute under the North American Free Trade Agreement.