A former Canadian deputy foreign minister, NATO ambassador and G7/G8 Sherpa, Gordon Smith is a leading expert on the evolution of the G20 and global summitry. 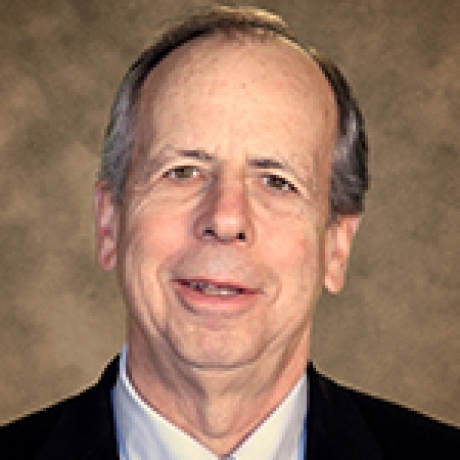 A political science graduate of McGill University (B.A.) and the Massachusetts Institute of Technology (Ph.D.), Gordon Smith became interested in international security and global interdependence while attending university in the United States during the Cuban Missile Crisis in 1962. After graduation, Gordon returned to Canada to work on these issues, and began a long and distinguished career as a public servant with the federal government.

Initially, Gordon worked on Canada’s relationship with NATO and the North American Aerospace Defense Command (NORAD) within the Ministry of Defence and Department of External Affairs, but he quickly advanced to more demanding positions in the Privy Council Office. In 1979, Gordon became the deputy under-secretary of state at External Affairs, and in 1985, deputy minister. Shortly thereafter, he was dispatched to Brussels as the permanent representative and ambassador to the Canadian delegation to NATO, and subsequently, was named Canada’s ambassador to the European Union.

Returning to Canada in 1994, Gordon was appointed deputy minister of Foreign Affairs, where he fondly remembers establishing a global issues bureau in the ministry to better understand emerging transnational trends affecting Canada. During this time, Gordon began his personal involvement with the G7/G8, as the Sherpa (personal representative) for the prime minister at the G7/G8 summits in Halifax, Lyon and Denver.

After retiring from the Government of Canada that same year, Gordon joined the University of Victoria as executive director of the Centre for Global Studies (CFGS), and was appointed chair of the board of governors at the International Development Research Centre. During this period, he also lectured as a visiting professor at the Diplomatic Academy of the University of Westminster in London and Paris.

After collaborating with the think tank for many years on various projects, Gordon joined CIGI in 2010 as a distinguished fellow, and has since been a key contributor to its G20 research activities, events and publications. His current work focuses on the convergence of technology and global affairs, as he leads CIGI’s project on the future of Internet governance (you can follow Gordon on Twitter @GordonSmithG20). Gordon is also the Deputy Chair of the Global Commission on Internet Governance.