CIGI Senior Fellow Gregory Makoff researches issues in international financial policy, including the management of sovereign debt crises. He is an expert in sovereign debt and an experienced debt capital markets professional. 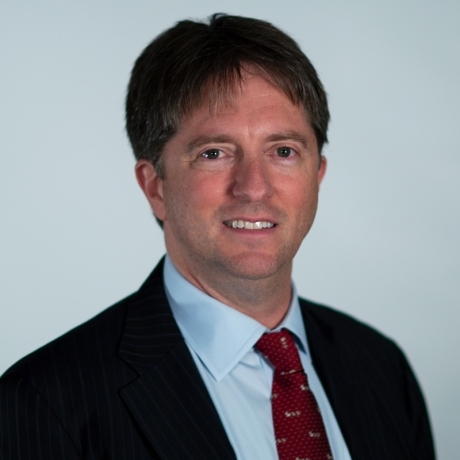 Gregory Makoff is a CIGI senior fellow and an expert on issues in sovereign debt management, including the management of sovereign debt crises. From 1993 through 2014, Gregory was a professional at Salomon Brothers/Citigroup, specializing in debt advisory, liability management and derivatives for sovereign borrowers, corporations and financial institutions. His sovereign advisory assignments have varied widely and have included helping the Republic of Colombia establish its debt management team in the mid-1990s, assisting the Republic of the Philippines in carrying out debt-reprofiling transactions in both its local and international markets, and serving as adviser to the government of Jamaica in its 2010 and 2013 domestic debt restructurings. He has worked extensively in Latin America, the Caribbean, Asia, Europe, Eastern Europe and Africa, and recently worked for one year at the US Department of the Treasury as a senior policy adviser. Gregory holds a Ph.D. in physics from the University of Chicago and a B.Sc. from the Massachusetts Institute of Technology in both physics and political science. Gregory is also a CFA® charterholder.