Harold James is a CIGI senior fellow. He is Professor of History and International Affairs and the Claude and Lore Kelly Professor of European Studies at Princeton University. 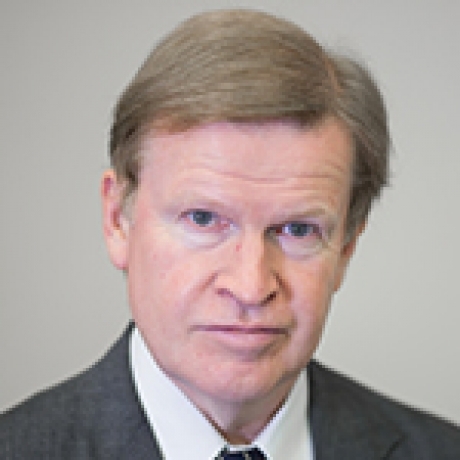 Harold James is a CIGI senior fellow. He is Professor of History and International Affairs and the Claude and Lore Kelly Professor of European Studies at Princeton University. He was educated at Cambridge University and was a Fellow of Peterhouse for eight years before coming to Princeton University in 1986. His books include a study of the interwar depression in Germany, The German Slump (1986); an analysis of the changing character of national identity in Germany, A German Identity 1770-1990 (1989); and International Monetary Cooperation Since Bretton Woods (1996). He was also coauthor of a history of Deutsche Bank (1995), which won the Financial Times Global Business Book Award in 1996. More recently he has written The End of Globalization: Lessons from the Great Depression (2001), and Europe Reborn: A History 1914-2000 (2003); Family Capitalism (2006); The Roman Predicament: How the Rules of International Order Create the Politics of Empire (2006); and The Creation and Destruction of Value: The Globalization Cycle (2009). His study Making the European Monetary Union was published by Harvard University Press in the fall of 2012.  In 2004 he was awarded the Helmut Schmidt Prize for Economic History, and in 2005 the Ludwig Erhard Prize for writing about economics. His current work is concerned with the history of European monetary union.  He is director of the Center for European Politics and Society at Princeton.  He is also a senior Fellow of the Global Governance Programme at the European University Institute, and writes a monthly column for Project Syndicate.