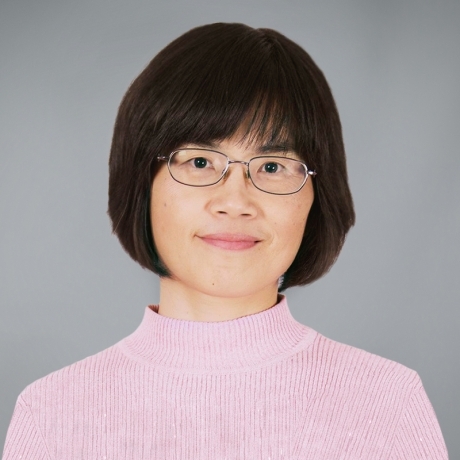 Hongying Wang (王红缨) is a senior fellow at CIGI and teaches political science at the University of Waterloo. She studies Chinese politics and foreign policy as well as international political economy, with a focus on the role of emerging powers in global economic governance. Her academic articles on these topics have appeared in many journals, such as The China Quarterly, Global Governance, Review of International Political Economy and Journal of Contemporary China. Her policy papers have been published by Foreign Affairs, China International Strategy Review and Policy: Canadian Politics and Public Policy, among others. She is co-editor of Enter the Dragon: China in the International Financial System (CIGI Press, 2015).

Hongying is an occasional contributor to newspapers as well as to radio and TV programs in the United States and Canada. She is a fellow of the Public Intellectuals Program of the National Committee on US-China Relations.