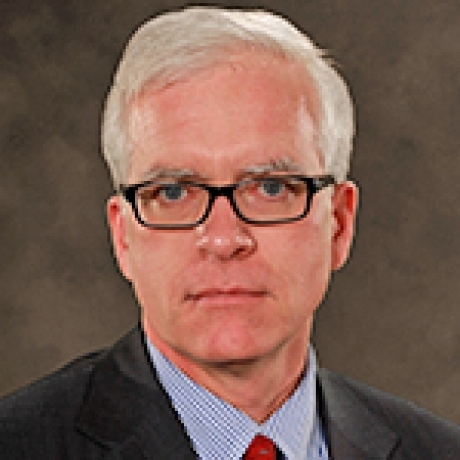 James A. Haley is a CIGI senior fellow and former executive director for the Canadian-led constituency at the International Monetary Fund (IMF) in Washington, DC. He served as Canada’s executive director to the Inter-American Development Bank in Washington, DC from 2012 to 2015. Prior to this appointment, he held a number of senior positions in the Canadian Treasury (Department of Finance), most recently as a general director of the Economic and Fiscal Policy Branch. In that position, he represented Canada at meetings of the Working Party 3 and the Economic Policy Committee of the Organisation for Economic Co-operation and Development. As general director of the International Trade and Finance Branch, he served as co-chair of the Group of Twenty working group on rebalancing the global economy and represented Canada in numerous international working groups.

CIGI in the News
On the 75th Anniversary of Bretton Woods, Remembering Why the Globalization It Brought About Shouldn’t Be Ignored
CIGI in the News
El FMI busca el modus vivendi con la Administración Trump
CIGI in the News
Ontario universities promise funding guide amid Carleton donor backlash
END_OF_DOCUMENT_TOKEN_TO_BE_REPLACED