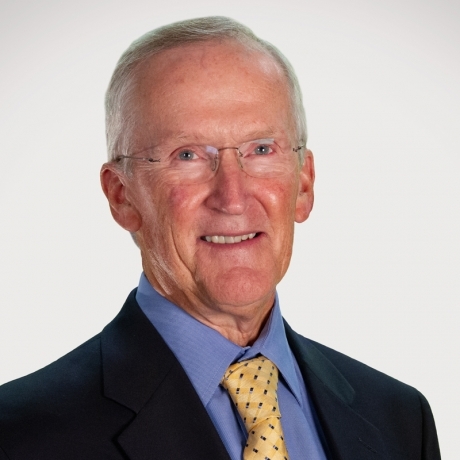 James M. Boughton is a CIGI senior fellow. He is a former historian of the International Monetary Fund (IMF), a role he held from 1992 to 2012. From 2001 to 2010, he also served as assistant director in the Strategy, Policy, and Review Department at the IMF. From 1981 until he was appointed historian, he held various positions in the IMF’s Research Department. Before joining the IMF, James was an economist in the Monetary Division at the Organisation for Economic Co-operation and Development in Paris.

James is the author of two volumes on IMF history: Silent Revolution, covering 1979–1989, and Tearing Down Walls, covering 1990–1999. His other publications include a textbook on money and banking, a book on the US federal funds market, three books on IMF topics that he co-edited, and articles in professional journals on international finance, monetary theory and policy, international policy coordination and the history of economic thought.