James Milner is a CIGI senior fellow who focuses on refugees, peacebuilding, African politics and the United Nations system. 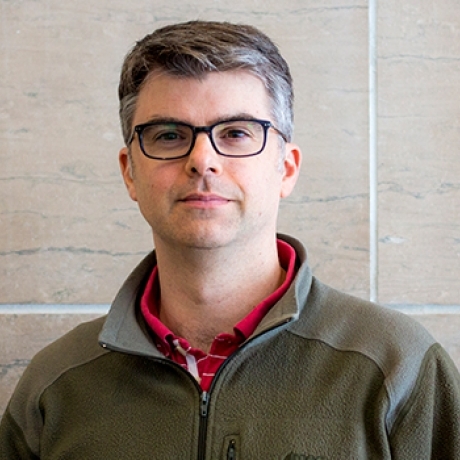 James Milner is a CIGI senior fellow who focuses on refugees, peacebuilding, African politics and the United Nations system.

James is currently associate professor in the Department of Political Science at Carleton University. His research examines the politics of the global refugee regime, the history of the United Nations High Commissioner for Refugees (UNHCR), protracted refugee situations and the politics of asylum in the Global South.

James has worked as a consultant for the United Nations High Commissioner for Refugees (UNHCR) in India, Cameroon, Guinea and its Geneva Headquarters. He is author of Refugees, the State and the Politics of Asylum in Africa (Palgrave Macmillan, 2009), co-author (with Alexander Betts and Gil Loescher) of UNHCR: The Politics and Practice of Refugee Protection (Routledge, 2012) and co-editor of Protracted Refugee Situations: Political, Human Rights and Security Implications (UN University Press, 2008).

Before joining Carleton in 2008, he was a SSHRC Postdoctoral Fellow at the Munk Centre for International Studies, University of Toronto (2006–2008) and a Trudeau Scholar at the University of Oxford (2003–2006).