John Borrows is a CIGI senior fellow. In this role, John will provide guidance and help shape the program’s international indigenous law research. 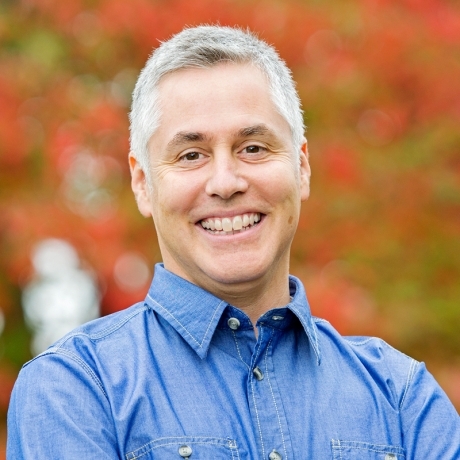 John Borrows is a CIGI senior fellow. In this role, John will provide guidance and help shape the program’s international indigenous law research. He is also the Canada Research Chair in Indigenous Law at the University of Victoria Law School and the Nexen Chair in Indigenous Leadership at the Banff Centre.

At CIGI, John will primarily be researching the implementation of the United Nations Declaration on the Rights of Indigenous Peoples (UNDRIP) in Canada and internationally. His work will compare religious protection for indigenous peoples in UNDRIP with religious protection in Canada’s constitution, Australian law and American law; assess indigenous dispute settlement systems in the aforementioned countries; explore the protection of indigenous land rights within an UNDRIP context; and look at developments in international law for the protection of intangible cultural heritage of indigenous peoples.

John received the 2017 Killam Prize in Social Sciences, which recognizes career achievements of eminent Canadian researchers. John is also a recipient of an Aboriginal Achievement Award in Law and Justice and a 2012 recipient of the Indigenous Peoples Counsel (IPC) from the Indigenous Bar Association, for honour and integrity in service to indigenous communities. He is a fellow of the Trudeau Foundation, and a fellow of the Academy of Arts, Humanities and Sciences of Canada (RSC), Canada’s highest academic honour. John is Anishinabe/Ojibway and a member of the Chippewas of the Nawash First Nation in Ontario, Canada.