Jorge Braga de Macedo is a CIGI distinguished fellow and a former minister of finance in Portugal. He is currently president of the Tropical Research Institute. 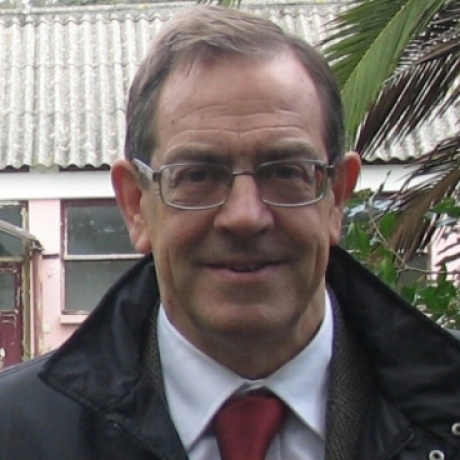 Jorge Braga de Macedo is a CIGI distinguished fellow and previously served on CIGI’s International Board of Governors. Jorge was Portugal’s minister of finance, president of the OECD Development Centre and special adviser to the secretary-general of the OECD.

Jorge is president of the Tropical Research Institute and professor of economics and director of the Centre for Globalization and Governance at the Nova School of Business and Economics. He is research associate of the National Bureau of Economic Research in Cambridge, Massachusetts, a research fellow of the Centre for Economic Policy Research in London, England, and a member of the Academy of Sciences of Lisbon and of the Royal Academy of Belgium.

Jorge was educated in France, Portugal and the United States, where he obtained a Ph.D. in economics from Yale University. He has taught at Yale and Princeton universities, Institut d’Études Politiques in Paris and the University of Angola, and has published more than 400 articles on international finance, globalization, international institutions and governance.