Keith Hipel is an officer of the Order of Canada, a CIGI senior fellow and a BSIA fellow. He researches the development of methods for determining how humans can live in harmony with one another and their environment. 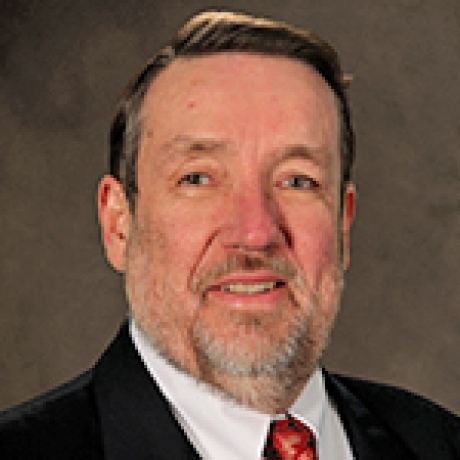 Keith Hipel is an officer of the Order of Canada, a CIGI senior fellow and a BSIA fellow. His academic passion is the development of systems thinking methods for determining how humans can live in harmony with one another and their environment through sustainable and fair governance.

As a professor of systems design engineering at the University of Waterloo, Keith is a gifted teacher, mentor and researcher who leads the Conflict Analysis Group. His academic contributions have earned him widespread recognition, including as a fellow of the Royal Society of Canada (RSC) and past president of the Academy of Science within the RSC. Keith is a fellow of the Canadian Academy of Engineering and has received top international acknowledgement of distinguished contributions to engineering via election as foreign member of the National Academy of Engineering of the United States of America. He is recipient of the highest international distinction in systems engineering research (Norbert Wiener Award from the IEEE Systems, Man and Cybernetics Society) and an important Japanese science prize for which the previous 6 out of 7 recipients are Nobel Prize Laureates (Japan Society for the Promotion of Science Eminent Scientist Award).

Keith believes that effective policies are needed to encourage the commercialization of Canada’s innovative engineering inventions and ensure that all resource extraction industries have strong value-added components to promote high employment and prosperity.