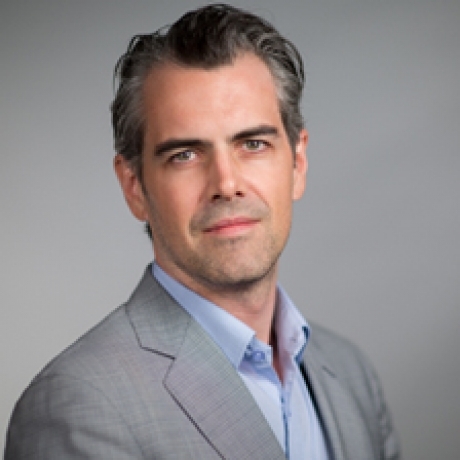 For more than a decade, Kevin shifted between Ottawa and Washington, DC, writing about economics and politics for Bloomberg News and The Globe and Mail. Starting in the autumn of 2014, he was based in Mumbai for two years, and took advantage of the opportunity for a different vantage point on global affairs.

More recently, Kevin has written for Canadian Business, Maclean’s and FiveThirtyEight. He has been described as one of Canada’s leading business journalists, contributing to several award-winning projects at The Globe and Mail and earning a nomination for a Canadian National Magazine Award in 2010. Kevin won gold in the commentary category at the Canadian chapter of the Society for Advanced Business Editing and Writing’s 2018 Best in Business Awards and was part of the Financial Post team that earned silver in the breaking news category.