A scholar of internet architecture and governance, Laura DeNardis joined CIGI as a senior fellow in 2013. A professor at American University and affiliated fellow at Yale Law School’s Information Society Project, her research focuses on global internet governance. 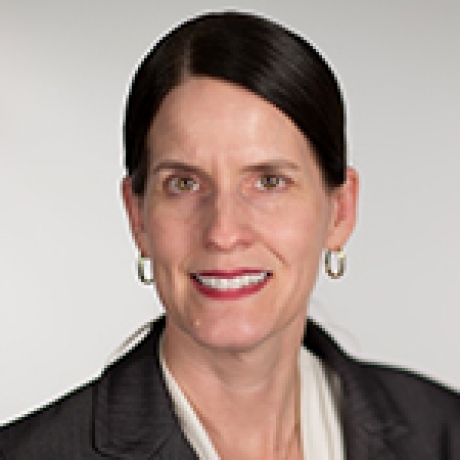 Laura DeNardis joined CIGI as a senior fellow in March 2013. A foremost expert in her field, she contributes to CIGI's internet governance research project and is research director of the Global Commission on Internet Governance.

Laura is a scholar of internet architecture and governance and professor in the School of Communication at American University in Washington, DC. She is an affiliated fellow of the Yale Information Society Project at Yale Law School and served as its executive director from 2008 to 2011. She is a co-founder and co-series editor of the MIT Press Information Society Series and currently serves as the vice-chair of the Global Internet Governance Academic Network. She has previously taught at New York University, in the Volgenau School of Engineering at George Mason University, and at Yale Law School.

With a background in information engineering and doctoral training in science and technology studies, Laura is an expert consultant in internet governance and architecture to Fortune 500 companies, foundations and government agencies. She has more than 20 years of experience in strategic internet architecture consulting. During the fast-paced internet growth years of the 1990s, she was president of the internet strategy consultancy Atlantic Consulting Group and previously worked as a computer networking management consultant for Ernst & Young’s global information technology practice from 1989 to 1994.

Her books include Opening Standards: The Global Politics of Interoperability (MIT Press, 2011); Protocol Politics: The Globalization of Internet Governance (MIT Press, 2009); Information Technology in Theory (Cengage Learning, 2007, with Pelin Aksoy); and The Global War for Internet Governance (Yale University Press, 2013). Her latest book, The Internet in Everything: Freedom and Security in a World with No Off Switch, was published by Yale University Press in 2020.