Margo A. Bagley is a CIGI senior fellow, where she serves as a member of the traditional knowledge expert working group. 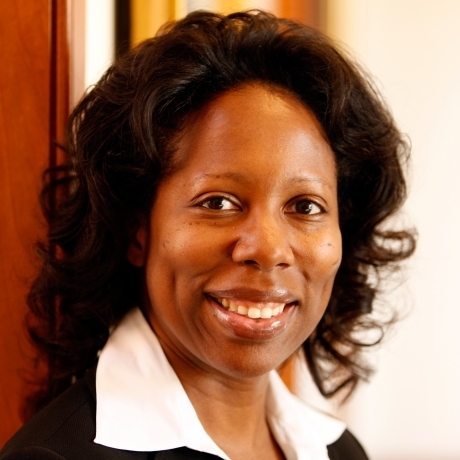 Margo is the Asa Griggs Candler Professor of Law at Emory University School of Law, where her teaching focuses on international and comparative patent law issues. She rejoined the Emory faculty after 10 years at the University of Virginia School of Law, where, most recently, she was the Hardy Cross Dillard Professor of Law. Margo is the lead facilitator and friend of the chair in the WIPO Intergovernmental Committee on Intellectual Property, Genetic Resources, Traditional Knowledge and Folklore. She was a board member for the Public Patent Foundation and served on the National Academy of Sciences Committee on Management of University Intellectual Property. She co-authored the first casebook in nearly a decade on international patent law, and she prepared a recent report titled “Digital DNA: The Nagoya Protocol, Intellectual Property Treaties, and Synthetic Biology” for the Woodrow Wilson International Center for Scholars. Margo is also a lecturer at the Max Planck Institute’s Munich Intellectual Property Law Center and at the Center for Inter-American Legal Education’s program in Havana, Cuba.

Margo holds a B.Sc. in chemical engineering from the University of Wisconsin-Madison and a J.D. from Emory, where she was a Robert W. Woodruff fellow.