Mark Agnew is the senior director of international policy at the Canadian Chamber of Commerce. 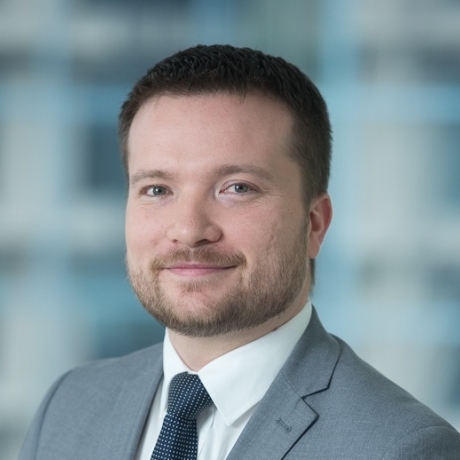 Mark Agnew is the senior director of international policy at the Canadian Chamber of Commerce. He is responsible for managing the chamber’s international work, including on trade policy, the B7/B20 (the business advisory groups for the Group of Seven and Group of Twenty governments, respectively), and business at the Organisation for Economic Co-operation and Development. Prior to starting at the chamber, Mark worked for the UK government on trade and economic policy issues at the British High Commission in Ottawa for seven years. In that role, he was responsible for leading UK work in Canada pertaining to Brexit and the Comprehensive Economic and Trade Agreement. He has also worked for the Canadian government in the Department of Foreign Affairs and International Trade, as well as in Parliament. Mark attended Carleton University, where he specialized in international trade policy during his graduate studies.