Mark Doms is a CIGI senior fellow. His work at CIGI examines the benefits and costs of the data economy. 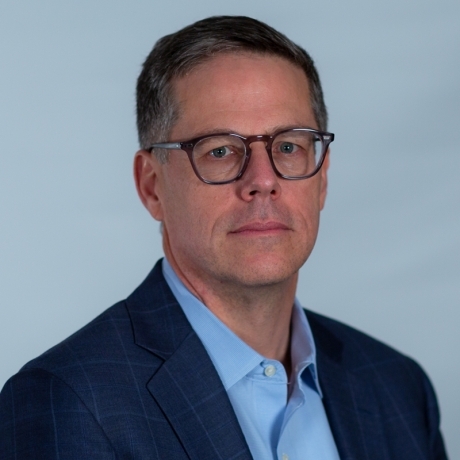 Mark Doms is a CIGI senior fellow. Mark’s work at CIGI examines the benefits and costs of the data economy. Mark’s economic career has spanned the private sector, the Federal Reserve and government. He specializes in productivity, labour force developments, innovation, big data and applied microeconomics.

In government, Mark served as under secretary for economic affairs at the Department of Commerce, where he led statistical agencies with over 10,000 staff and managed budgets exceeding US$1 billion. He also spearheaded the Commerce Department’s Data Strategic Plan, working with agencies and bringing in leading data professionals to maximize the value of Commerce’s vast data assets.

As an economist with the Board of Governors of the Federal Reserve System in Washington, DC and later as a senior economist at the Federal Reserve Bank of San Francisco, Mark briefed senior officials, analyzed current events, and generated widely cited research. In the private sector, Mark was a senior member of Nomura’s US economics team, where he monitored economic developments, produced economic forecasts and communicated his views via CNBC and Bloomberg.