Mark Jewett is a CIGI senior fellow. He is counsel to Bennett Jones LLP, where his practice focuses on domestic and international aspects of financial law. 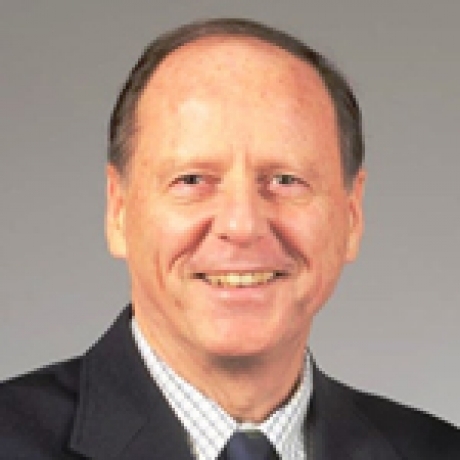 Mark is counsel to the law firm Bennett Jones, based in the firm’s Ottawa offices. His practice focuses on legal and strategic advice to clients in both the domestic and international financial sectors. Mark has broad experience in financial and fiscal matters. Prior to joining Bennett Jones, he held senior positions in both the private and the public sector. Over the course of his public service career, Mark was the general counsel and corporate secretary of the Bank of Canada; senior assistant deputy minister and counsel to the Department of Finance; and senior assistant deputy minister, public law with the Department of Justice. He was also general counsel, constitutional and international law at the Department of Justice; general counsel, Department of National Revenue; and tax counsel and general director, Tax Policy & Legislation Branch, at the Department of Finance. He has held other senior positions with the Government of Canada, with the law firm Debevoise & Plimpton, in New York, and with the Directorate General for Economic and Financial Affairs of the European Commission in Brussels.

Mark has written extensively, primarily in the fields of international law, taxation, insolvency (financial institutions) and central banking (governance). He has lectured on these topics at many institutions including the University of Cambridge, Cornell University, Harvard University, the Brookings Institution, the Organisation for Economic Co-operation and Development, the World Bank and the Bank for International Settlements.