Mark Kruger is a CIGI senior fellow and a Shanghai-based consultant on economic and financial issues related to China. 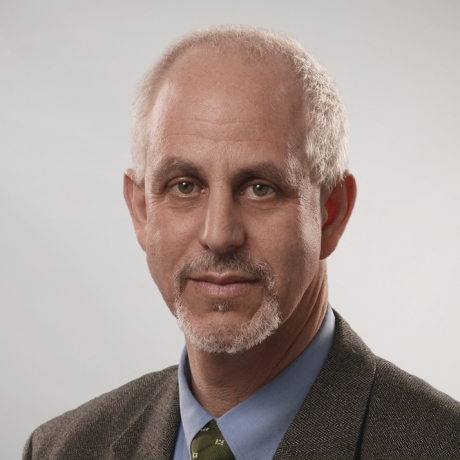 Mark Kruger is a CIGI senior fellow. Mark began his career at the Alberta Petroleum Marketing Commission in Calgary, Alberta, in 1982. He joined the Bank of Canada (BoC) in 1989 as an economist in the Monetary and Financial Analysis Department. He moved to the International Economic Analysis Department in 1992, where he held a number of positions including assistant chief responsible for international financial policy and emerging market issues. He served as a senior advisor to the Canadian executive director at the International Monetary Fund from 2003 to 2006. From 2006 to 2013, Mark headed the Economic and Financial Section in the Canadian Embassy in Beijing. In September 2013, he returned to the BoC as a senior director in the International Economic Analysis Department. In June 2019, Mark retired from the BoC and began to work as a Shanghai-based consultant on economic and financial issues related to China.