Maureen O’Neil is the former president of the Canadian Foundation for Healthcare Improvement (CFHI). 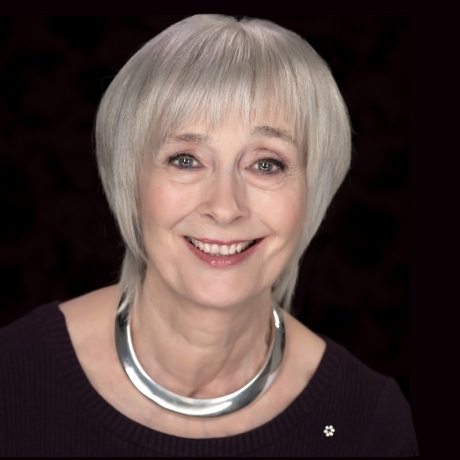 Maureen O’Neil is the former president of the Canadian Foundation for Healthcare Improvement (CFHI). After joining the organization in 2008, she successfully reoriented the Foundation from its previous mandate in applied health services research to its current role in healthcare improvement. Since that time, CFHI has become a recognized leader in spreading and scaling innovation, with a track record building coalitions that deliver better care, value and health.

Maureen is a member of the boards of e-Health Ontario, CIGI, the Centre for the Study of Living Standards and the Canadian International Council.

She is former chair of the board of the United Nations Research Institute for Social Development (UNRISD), the Board of Trustees of the International Institute for Environment and Development, the International Advisory Group, IDRC’s Think Tank Initiative, and the Advisory Council on Corporate Social Responsibility of Canada’s Export Development Corporation. She has chaired the Board of Governors of Carleton University and has also represented Canada on the UN Commission on the Status of Women and on committees of the Organisation for Economic Co-operation and Development, and has been a member of the UN Committee for Development Planning and the Board of the UNRISD. Maureen has also chaired or been a member of boards or committees of several not-for-profit organizations.

In June 2011, Maureen was named an officer of the Order of Canada for public service, recognizing her contributions to international development, gender equality and human rights.