Mel Cappe is a professor in the Munk School of Global Affairs and Public Policy at the University of Toronto. 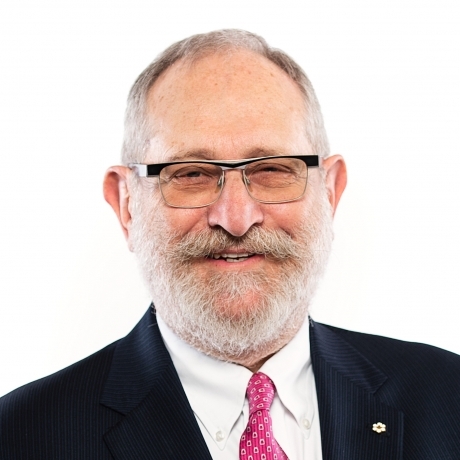 Mel Cappe is a professor in the Munk School of Global Affairs and Public Policy at the University of Toronto. From 2006 to 2011, he was president of the Institute for Research on Public Policy. Prior to that, he was Canada’s High Commissioner to the United Kingdom for four years and previously served as clerk of the Privy Council, secretary to Cabinet and head of the public service.

Earlier in his career, Mel held senior economic and policy positions in the departments of finance and industry. He was deputy secretary to the Treasury Board, deputy minister of the environment, deputy minister of human resources development, deputy minister of labour and chairman of the Canada Employment Insurance Commission. He was a commissioner on Canada’s Ecofiscal Commission. He is also a board member of the Canadian Institute for Climate Choices. He is chair of the boards of the Health Research Foundation and Canadian Blood Services. He has graduate degrees in economics from the University of Western Ontario and the University of Toronto and honorary doctorates from both. He is an officer of the Order of Canada and a recipient of the Queen’s Diamond and Golden Jubilee Medals.